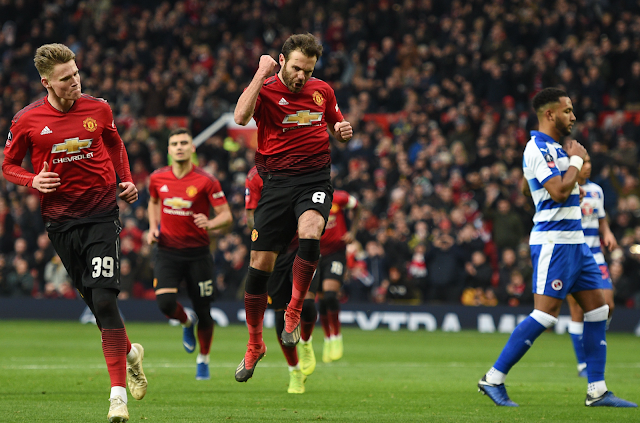 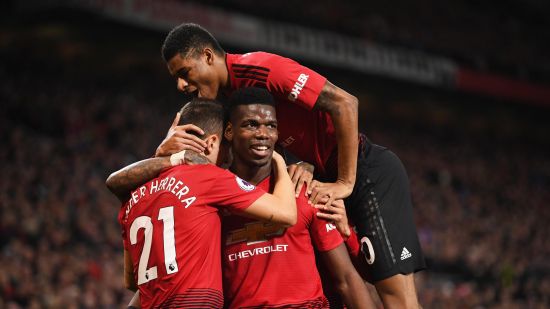 Solskjaer makes nine changes to the team that beat Newcastle, with Juan Mata and Phil Jones the only survivors. Romelu Lukaku and Alexis Sanchez are the headline inclusions in the starting XI, while Fred – who has failed to live up to his billing since arriving in the summer – also comes in