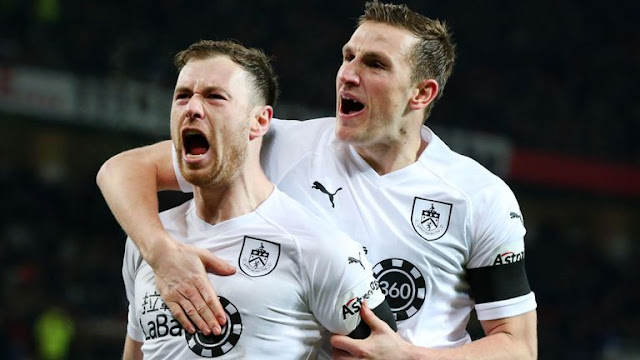 ↑ Grab this Headline Animator
Key Moments Recap :
0 – 1 :Burnley are ahead and it’s a shocking error from Andreas Pereira.
He loses out, 40 yards from his own goal, and Cork capitalises. He feeds Barnes, and his unleashes a fierce effort which ends up near the centre of the goal into the roof of the net!

0 – 2 : Westwood has it on the edge, sticks a first-time cross into Wood, and he’s just onside with Lindelof playing him on.
He glances a fine header into the bottom left corner past De Gea, and Solskjaer’s 100 per cent record is all but over!

1 – 2 : pogba : That trademark slow run-up, and a fine finish into the top left corner past the stretch of Heaton!

2 – 2 : Young curls one back post, Sanchez’s header is brilliantly kept out by Heaton, but Lindelof is there to slam it back into the roof of the net!

Man Of The Match : Tom Heaton 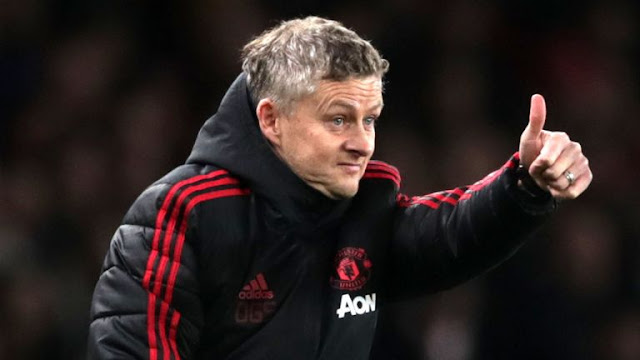