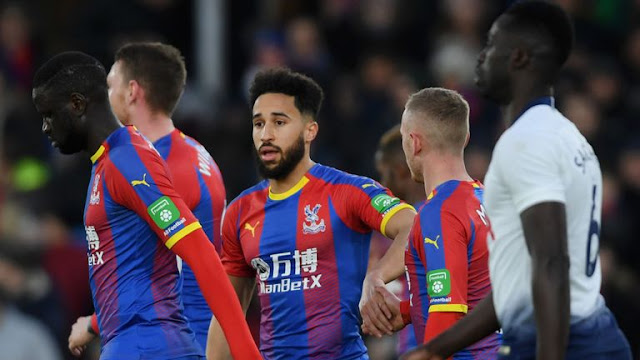 9″ 1 – 0 : Ward drives down the right, plays a ball inside which Schlupp takes in his strike before driving past Sanchez into the Spurs area.
Schlupp’S shot across goal is parried by Gazzaniga into the path of Wickham, who has the simple task of converting the rebound.
VAR is consulted to check Wickham was onside, and the goal is allowed to stand. What a start for Palace!

Man Of The Match : Andros Townsend. 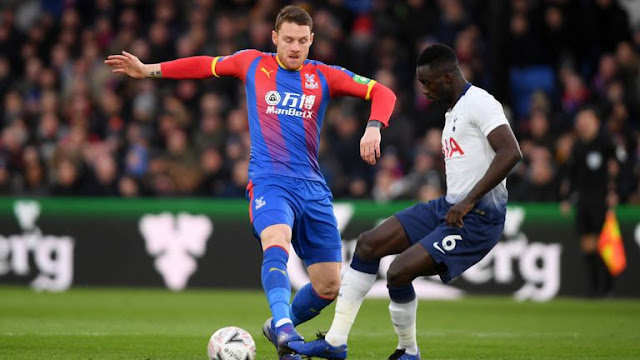