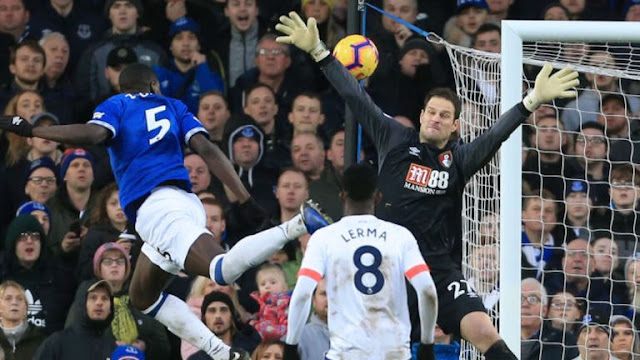 Key Moments Recap :
61″: Digne does well to curl in a cross towards the near post, where Zouma is free and heads past Begovic, who started coming for the ball and then decided he couldn’t get it.
90+5: That wraps it up! Lookman counters down the left and instead of going to the corner, looks for his striker in the middle. The ball is a good one and the substitute rolls it home from 10 yards!
Goals (2-0) And Cards
🌕38′ Bernard
⚽61′ Kurt Zouma 1 – 0
🌕65′ Michael Keane
🌕66′ Andre Gomes
🌕66′ Kurt Zouma
🌕84′ Richarlison
⚽90′ Dominic Calvert-Lewin 2 – 0 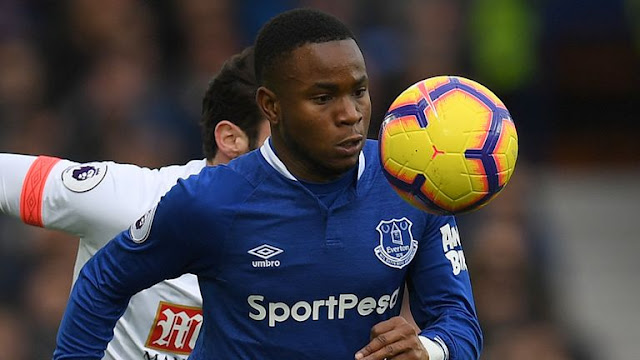 “It’s another massive game for us,” said Howe. “We’re keen to show a response to the recent run that we’ve been on.
“It’s two teams that want to attack and implement their attacking play on the other team.
“We did really well to come back from two goals down against them earlier this season.” 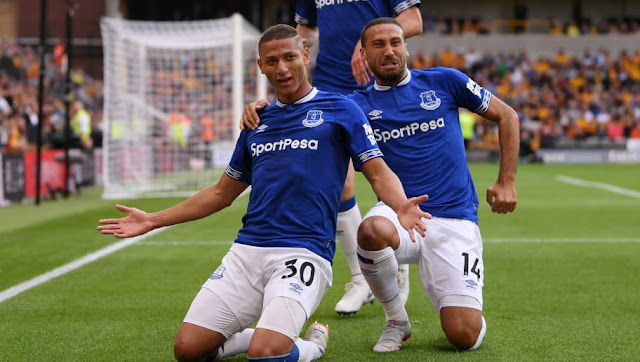