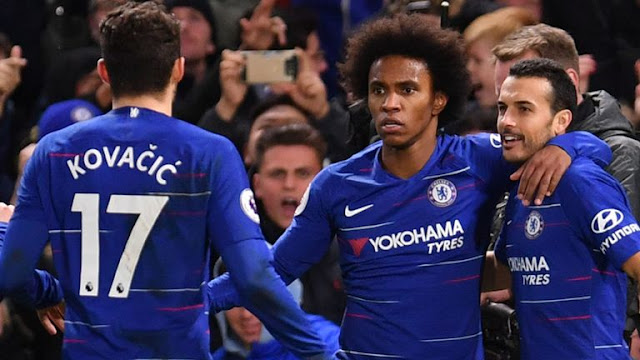 Key Moments Recap :
9″: Pedro darts inside Ritchie and Luiz picks him out, playing a superb long ball over the top of Clark for the Spanish winger.
He then shows excellent composure, taking a touch before lifting the ball over the top of the stranded Dubravka.
Chelsea Alvaro Morata Loan To Atletico Madrid Details
57″ : Hazard drives at the heart of the Newcastle defence before laying the ball off to Willian, who cuts back onto his right foot. He then curls a sublime effort beyond the dive of Dubravka and into the far corner!
Goals (2-1) And Cards
⚽9′ Pedro 1 – 0
🌕24′ Matt Ritchie
⚽40′ 1 – 1 Ciaran Clark
🌕63′ Jorginho

Man Of The Match : Willian. (Chelsea) 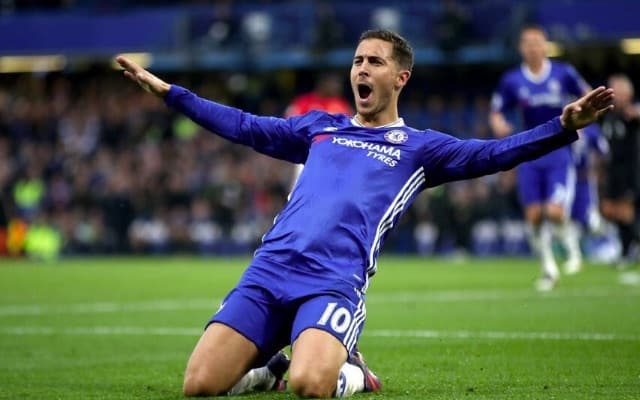 Rafa Benitez –  Chelsea Are Miles Away :

“We know they are a very good team. They are playing with a high intensity & Spurs struggled against them the other day. The top 6 are miles ahead of the other.
“In one game anything can happen, but the reality is the money they have spent means they are miles away.”

“[Ruben] Loftus-Cheek is out at the moment, yesterday Alvaro had a day training with his team-mates so we have to see if he trains today.
“I hope he will be able to play.”
“As you know very well I am not involved in the market. I spoke with the club and they know my opinion.
“In my opinion we need two players. It depends on the club’s decision but I don’t know anything about the market, day by day or minute by minute.” 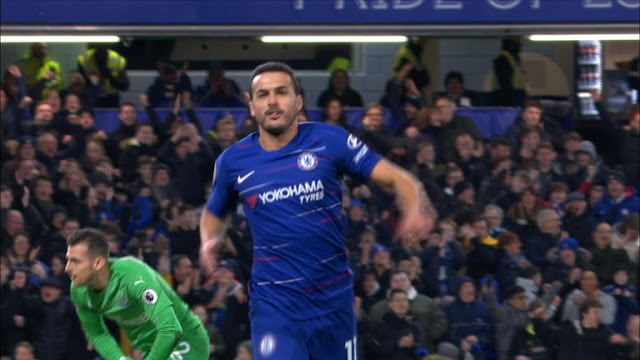