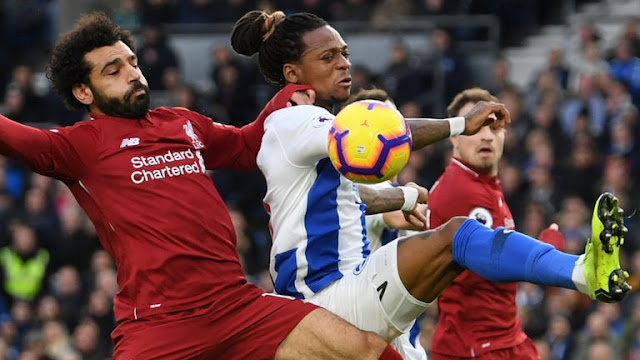 Key Moments Recap :
50 : That goal really is a setback for Brighton, who had defended well in the first half to keep Liverpool at bay.
Button guesses right and gets a hand to the penalty, but Salah strikes it with so much power that it flies into the net.
Goals (0-1) And Cards
⚽50′ 0 – 1 (pen.) Mohamed Salah 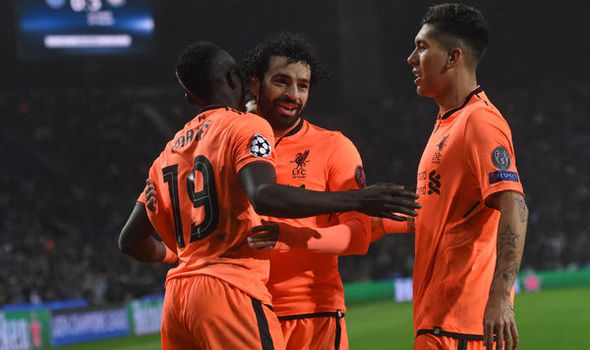 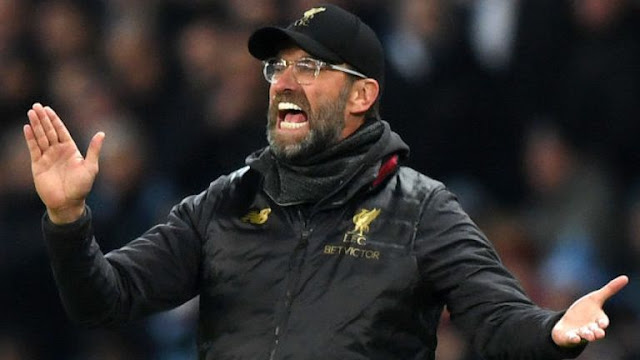 “There’s no advantage, we will see it.
“When does the Champions League start? In February? It’s not even a month and then we talk again completely differently. It’s just the situation.
“Other teams played more games, they are still in competitions, but they can deal with it, you can see it.
“We could deal with it as well with the right number of players, that’s how it is, but that’s all. There’s no advantage, we have to use the time.
“I would love to still be in these competitions but we are not in. I know Pep (Guardiola) said already that he prefers to be in four competitions.
“Yeah, I would prefer the same. But we are not in, so we have to make the best of the time we have now and get as many points as possible.
“You have to use the time and really be week in, week out the best shape we can be, understand the job right, understand the challenge right, and go for it. That’s our job, nothing else.”