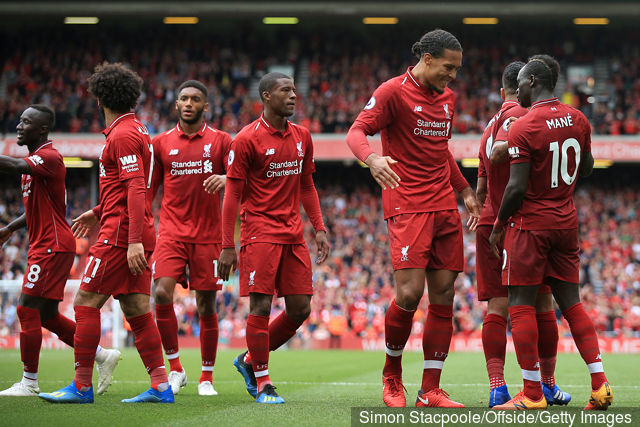 Former Manchester United manager Louis van Gaal has tipped Liverpool to win the Premier League this season despite having their unbeaten record destroyed by Manchester City in their last outing.

“If I was to put my money on one club for the league, it would be Liverpool,” Van Gaal told The Mirror.
“Liverpool have a team that can defend much better. That’s because Klopp has trained them to be a fighting force, whether they have the ball or not.
“That’s exactly what is lacking in Guardiola’s team now. City have fabulous football ideas and a sparkling way of playing but not the right fighting spirit.
“Don’t get me wrong, I still love to watch City play but the way Klopp makes Liverpool play is absolutely fantastic.”

Liverpool FC will hope to get back to winning ways in their visit to Brighton & Hove Albion, ones the Premier League Resumes on the 12th of January.