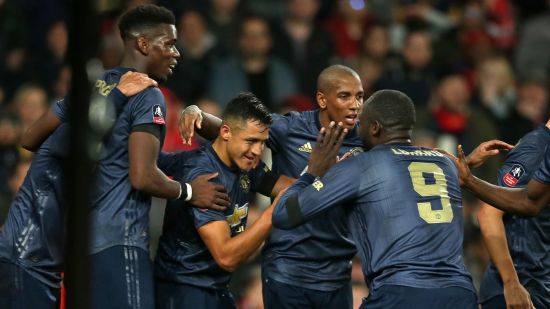 30″ 1-0   : Sanchez bites the hand that used to feed him, but a stunning bit of composure from Lukaku has a big hand in United’s opener. The Belgian forward looks certain to shoot from 20 yards and three Arsenal defenders inexplicably race towards him to close him down.
Instead, he spots Sanchez’s run in behind and slots the ball through to him. He’s comfortably onside and rounds Cech before squeezing the ball in from a tight angle.

33″ 0 – 2 : Goals are proving like buses in this game. Arsenal bomb forward on the attack, but when United win the ball on the edge of their own box they counter like a rocket. A long pass out to Lukaku on the right is perfect for the forward, who races away with Kolasinac upfield.
From the edge of the area he crosses in low for Lingard, who slots inside the near post with a silky finish.

1 – 2 43″ : They can muster a response! Iwobi drags Young out of position down the left and feeds Ramsey on the overlap. He races into the box, holds off a weak challenge from Matic and rolls it across the six-yard line, where Aubameyang taps in at the far post. 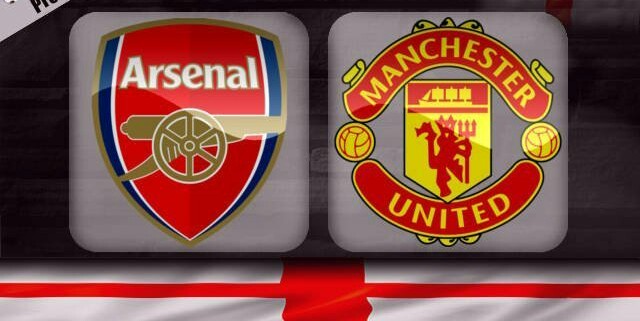 “The semi-final in 99 is such an important game,” Solskjaer said of the match remembered for Ryan Giggs’ stunning solo goal.
“When Peter [Schmeichel] saves that pen from Dennis Bergkamp, that gives us the advantage and we win the treble.
“If Bergkamp had have scored, they’d have won the double. That’s just how small the margins are, and I think that’s the standout for me.
“I was substituted so I watched Giggsy’s goal from the sidelines and what a goal that was.”

“He has injuries, where sometimes he is okay, sometimes not okay,” Emery said. “I want every player to be okay for every match and he is the same.
“He didn’t play the last game but this Saturday he could possibly be with us. Now he is training consistently. I want every player to give consistency. This is not always easy. What is most important is how he can help us.” 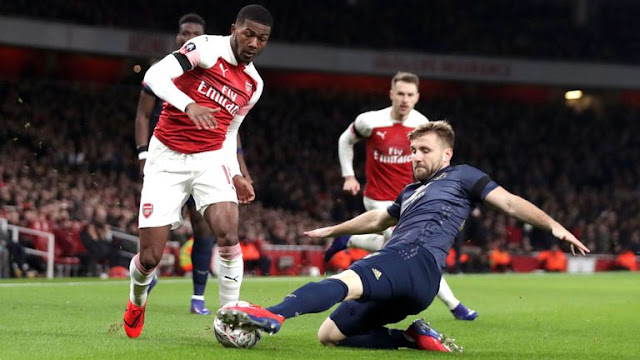