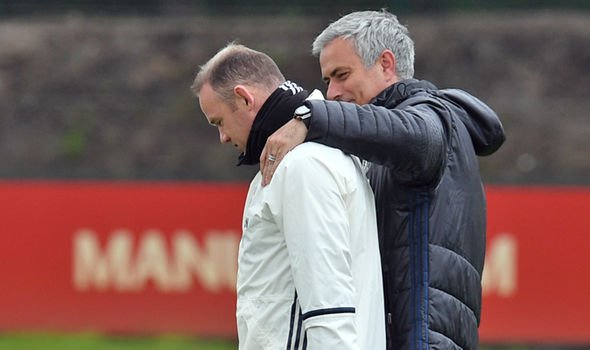 Former Manchester United Striker and Record goal scorer finally revealed how, it was playing under Jose Mourinho at Old Trafford, the relationship with the staffs and why his stay at Old Trafford was gradually becoming a nightmare.

Wayne Rooney allowed a move away from Old Trafford to Everton on a free transfer in 2017, 13 years after leaving Goodison Park, before eventually moving to DC United and claims that before his move, claimed there was actually no communication between Jose and the players.

Asked, if it was right for Man Utd to sack Jose Mourinho, he replied.

“Yes [it was the right decision to sack Mourinho], I think something had to change,” he told Jake Humphrey.

“I think it was the right decision and now the club have given Ole [Gunnar Solskjaer] the job until the end of the season and they will see how he does while they search for a new manager and they try and make sure they get the right manager this time.
“Of course I stay in touch with people at the club, I’ve spoke to them quite a lot this week.

“I think to be a successful football club you need everything to be right, the staff at the training ground, the groundsman needs to feel happy.

“That relationship between the staff and some of the players wasn’t great.
“Bringing Ole in and Mike Phelan has changed things, they’re smiling and that rubs off on the players.” 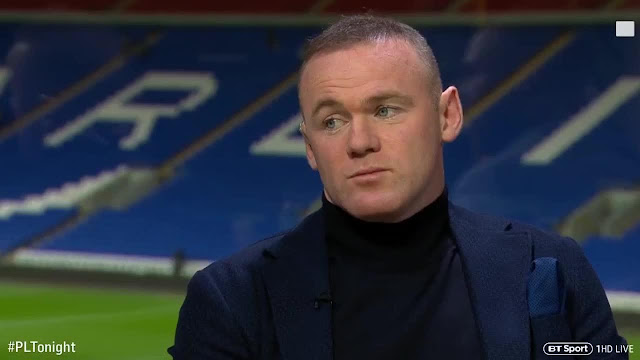 Rooney was left on the Bench frequently, before, he eventually made the move away from the club. He explained his feelings during the period and how players such as Pogba were feeling under the Portuguese.

“When you leave a player out of a game, sometimes for a player it gives them fear in the mind that he’s left you out for this reason or for that reason,” he told BT Sport.
“Nothing was said in detail [why Rooney wasn’t playing], it would give you something to work on and to get better at those things.”

“The players didn’t get that [under Mourinho], that’s the most difficult thing for a player, to try and work out why they’re not playing.