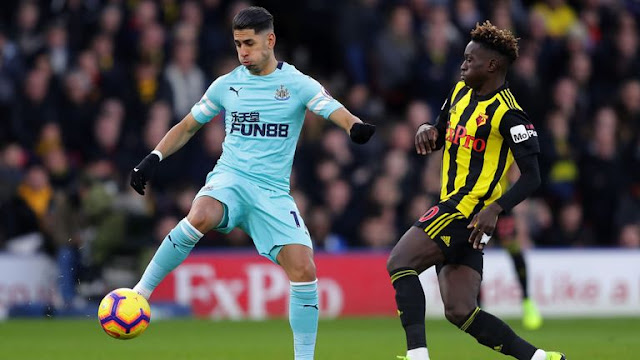 Man Of The Match : Abdoulaye Doucoure

Rafa Benitez Ahead Of The Game : “My message is very clear also, that the target is to stay up, and after we will see where we can go like last year. But we cannot talk about other things, it’s just doing well,” he said.
“We are in the bottom half of the table and we will be there, so we have to stay as high as possible in this situation and if we can get the points we need to stay up – after we can see how high we can go.“But the main thing is to stay up.”