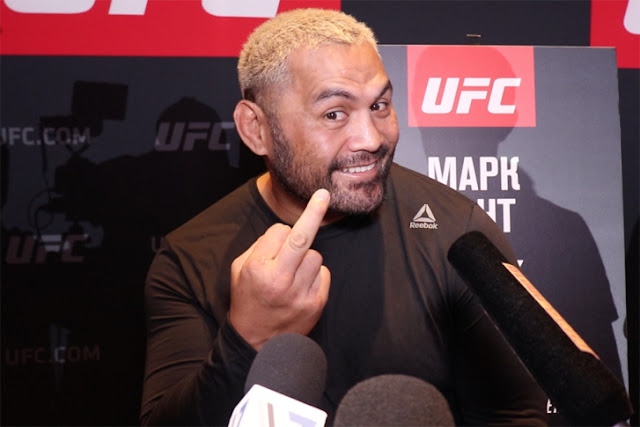 The UFC has decided to move UFC 232 entire pay-per-view card from Las Vegas to Los Angeles on less than a week’s notice, due to a trace amount of Chlorodehydromethyltestosterone (DHCMT), or Turinabol found in Jones’ system and this doesn’t go down well with Heavyweight Mark Hunt.

The amount of the substance in Jon Jones System is at Picogram Levels and the UFC claims, that it isn’t a USADA violation, as it might be side effects of his previous abuse of the substance.

Dana White, who has always been critical of Jon Jones past issues with banned substances, believes that Jon Jones is a clean fighter.

“I haven’t heard anything negative about Jon Jones leading up to this fight – nothing,” White said. “He was willing to jump on a plane yesterday and go take a drug test – like, immediately. If I want to plan a PR for Jon Jones in two months, try pulling that together. It’s tough to get Jon Jones. He’s willing to do anything. So, I believe that Jon Jones is clean. He’s in fight shape, and I believe that he’s been doing the right thing.”