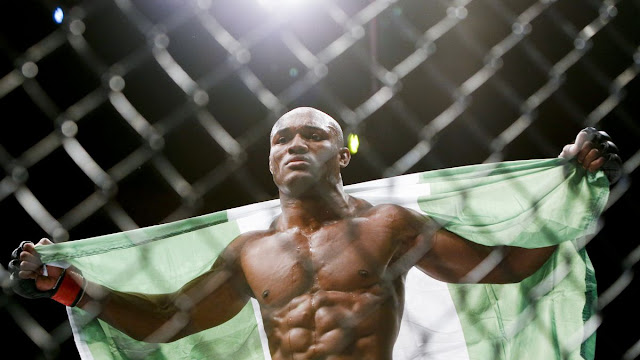 The win was his 9th consecutive win, a record he has accumulated since July 2015 at TUF 21. Usman clearly owned a size advantage and with some good wrestling scored numerous take downs on his way to a unanimous decision.

Usman started out jabbing early in the fight, a good Jab that kept Anjos at bay, closed in for his first take down after a while, slamming Anjos to the canvas but was made to pay for his grappling with short strikes. 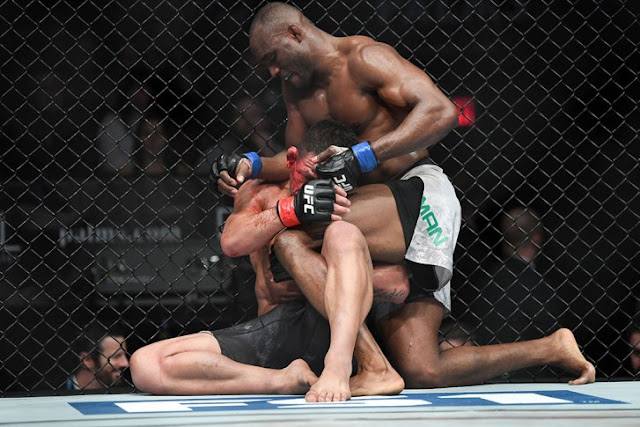 Usman dominantly stayed in the top position in most minutes of the second and third round picking up points through ground and pound, while dos Anjos attempted submissions failed.

Usman easily over powered the dos Anjos in the last two rounds with takedowns, clearly pounding him with elbows and punches, the judges all awarded Usman with scores of 50-43, 49-45, and 48-47.

Usman called for a title shot after his dominant display –

“I want to thank Rafael; he’s a true champion and a tough guy,” Usman said after the win. “I’m a man on a mission, and I’m coming for that welterweight strap, and this gets me closer to that.

“I’m tired of talking; I ask for fights, sometimes I get them, sometimes I don’t. I showed tonight that not only can I go five rounds, but I can dominate the whole time. I’m coming for that strap.”

Kamaru Usman is now 14-1, with his only loss coming in his second fight, dos Anjos (28-11) his second consecutive loss after “RDA” started off 3-0 at welterweight.