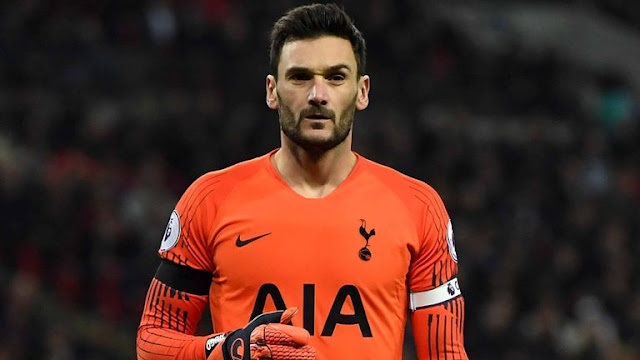 Tottenham Hotspur will face a tough task of defeating FC Barcelona at Camp Nou on Tuesday to guarantee a place in the UEFA Champions League Round of 16.

Spurs shot stopper Hugo Lloris believes Tottenham Hotspur have all it takes to defeat FC Barcelona in Spain, despite the for of their star player Lionel Messi.

“I think it is always a special game to play against Barcelona at the Nou Camp. It is a special place, it is true we will be playing against one of the best players in history,” he said.
“It will not be easy but I think the most important thing is to believe in our chance to go through. We will play 100 per cent with the belief that we can do it.
“I think it is difficult to stop a player like Leo Messi but if we can do it is only as a team. We will need a strong performance, individually obviously, but mainly as a team.”

Tottenham will have issues with Lionel Messi, due to his Form, which was visible in the 4 – 0 trashing of Espanyol in the weekend… Loris admits, but believes that there is always a way.

“He is the type of player who can change the game when he decides to.
“It is very difficult to face a player like him. The only way to make it is to do it as a team, to not give him too much space, to be strong defensively and then believe in our chances.
“For sure tomorrow we will have opportunities to score. We have to be efficient in both areas, offensively and defensively.”