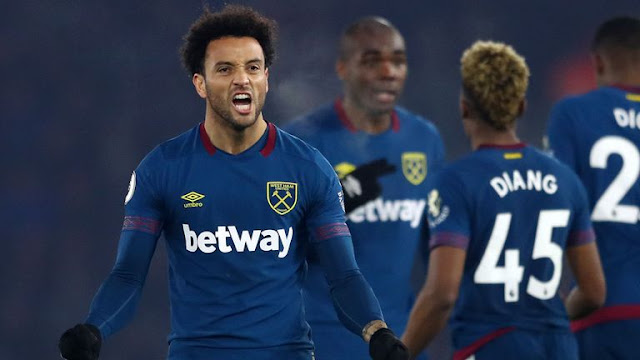 West Ham United are going into the Southampton visit with hopes of going back into the win column, after seeing their four game winning run snapped by Watford during weekend.
Marco Arnautovic will also be hoping for a return, after missing the last game to injury and neededn due to a depleted team having eight injuries.

Southampton are on a three game winning run and will be hoping to make it four, as they welcome West Ham United to Saint Mary’s.