Solskjaer – Gary Neville Will Really Be Hard On Me 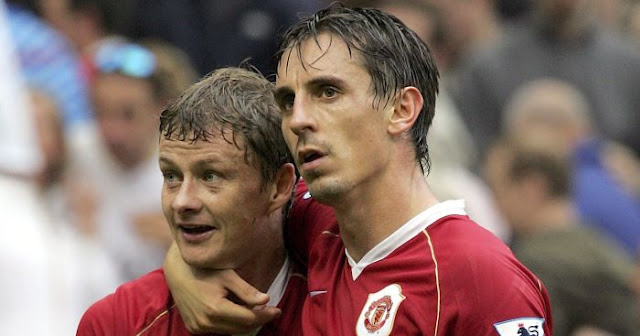 Ole Gunnar Solskjaer will be leading Manchester United for his first home game against Huddersfield Town on Boxing day and Solskjaer is relishing the opportunity of seeing his side play in front of “the best fans in the world”.

Solskjaer’s first game in charge of Manchester United ended in a 5 – 1 away trashing of Cardiff City and despite the excitement of returning to Old Trafford, will try to keep his emotions in check, while playing for another much needed three points.

“Of course you try to keep your emotions in check because I’m there to do a job, I’ve got to be focused,” Solskjaer told Sky Sports .
“It’s not easy and I don’t think it will be easy, but I’m looking forward to it and we should look forward to playing at Old Trafford.”

“They’re the best fans in the world, Of course I already have my history at the club, but to see that banner is special. I just hope in the next five months I’ll do a good enough job for them to keep singing my name when someone else gets in there.

“You can never set the bar too high because they set the standards. The players that play for this club have high standards to live up to.”

Solskjaer believes that everyone has up’s and down’s and despite the promising start in his managerial career at United ,will be quickly pounced on by media pundits and analysts a when thing go bad. 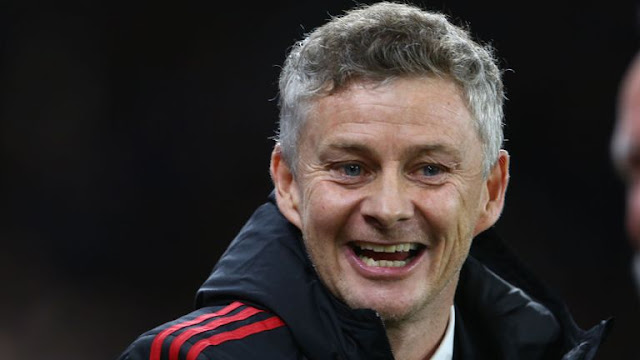 “Don’t worry Gary [Neville] will be really hard on me,” he said. “I’ve sat next to him in the dressing room for 11 years and you know Gary. He’s paid now to give his opinion and of course he should do.

“I’m no different to anyone else, or any other manager when you lead that team onto the pitch because it comes with the responsibility… but my job is to get the players enjoying themselves.”