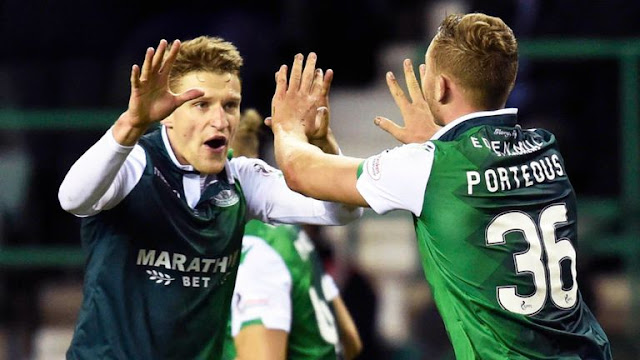 “All we’re asking is for people to behave – before, during and after the game”, Lennon told Sky Sports “In this day and age, that should be a minimal requirement, really.
“With it being a holiday period, with it being an evening kick-off, there may be a bit of alcohol consumed“We’ve had the police in, they have spoken to both clubs, to give us procedural advice but we’re not expecting anything resembling the game on Halloween.“This time of year you expect people in good spirits and to enjoy the game.”

“I don’t think there has been much between the teams since I have been here,” Lennon added.“Hearts have evolved under Craig, they play a different style, but it will be energetic and a high-quality game.“Getting a win [against Hearts] would be fantastic. If we win, and that’s a big ask, because Hearts are a very good side, then we may be in the top six at the end of the day, which will be great.