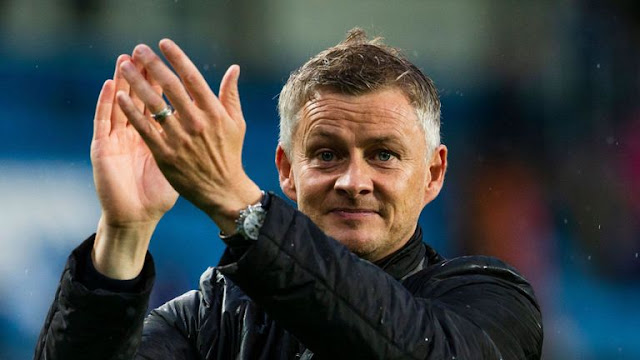 The New Manchester United Boss Ole Gunnar Solskjaer First Interview, As Caretaker Manager since replacing Jose Mourinho at Old Trafford.
Xherdan Shaqiri : I Was Blamed For Mourinho’s Sack
The former Manchester United striker touched a lot of topics , which ranged from what he has observed in the team and how he will implement his style using the players, available at his disposal.
Nuno Espírito Santo Credits Jose Mourinho For His Winning Mentality
The 45 year old was also asked a few personal questions about the club, lessons, memories and how it has affected his career as a manager 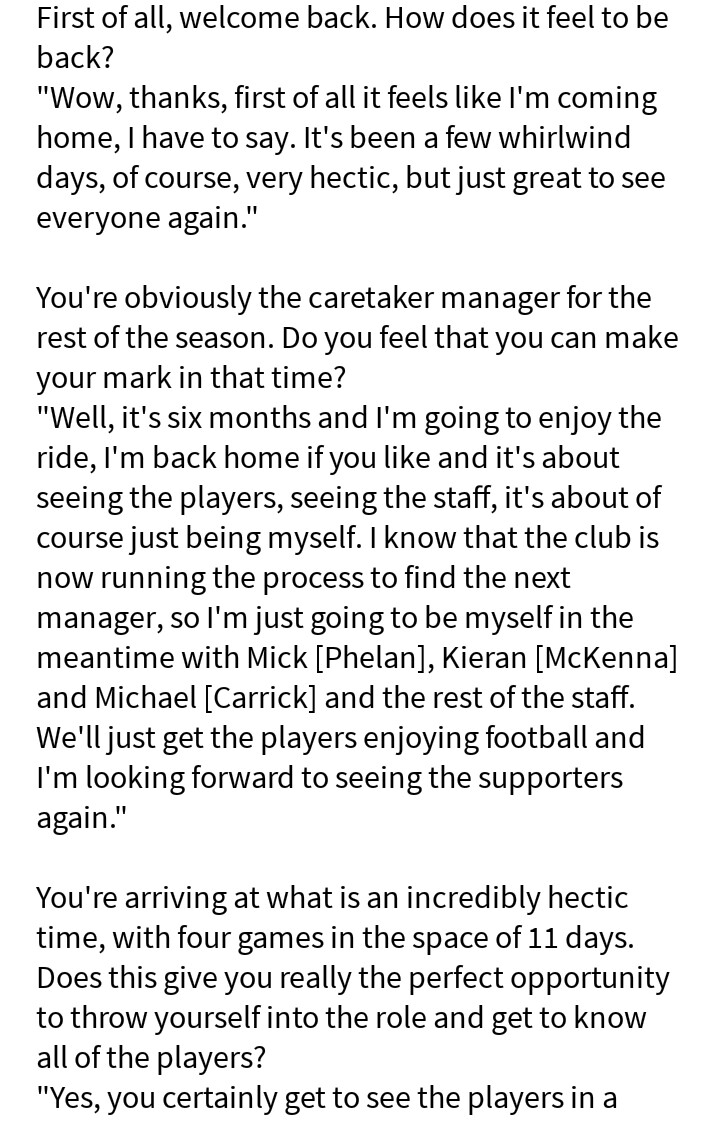 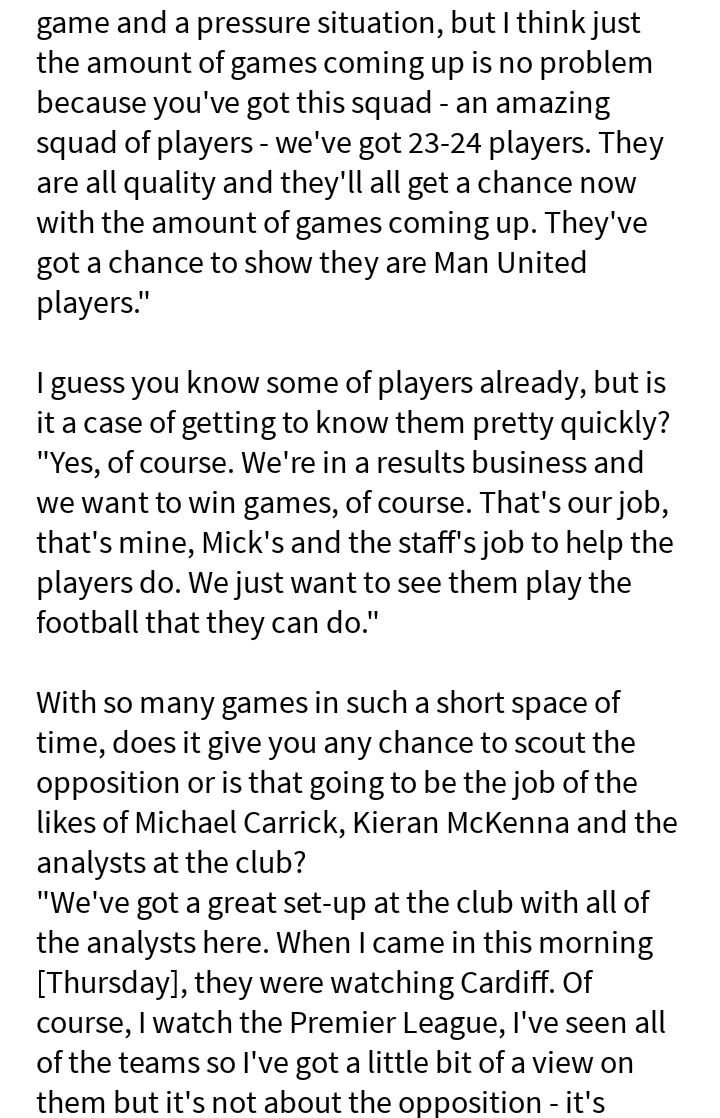 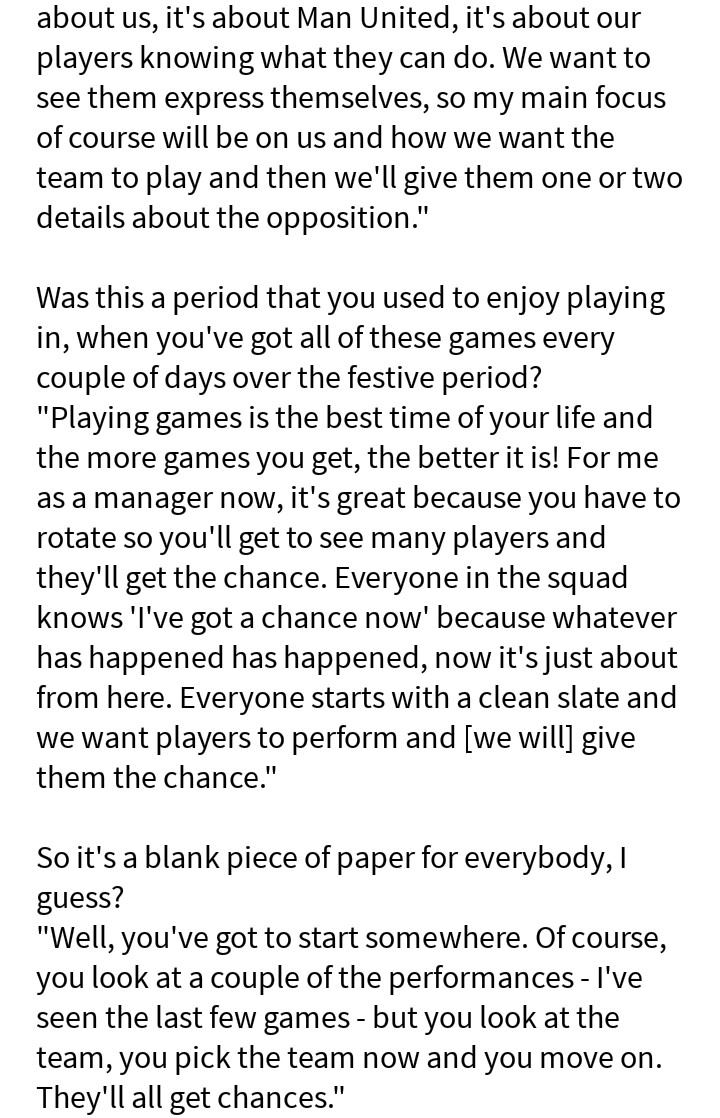 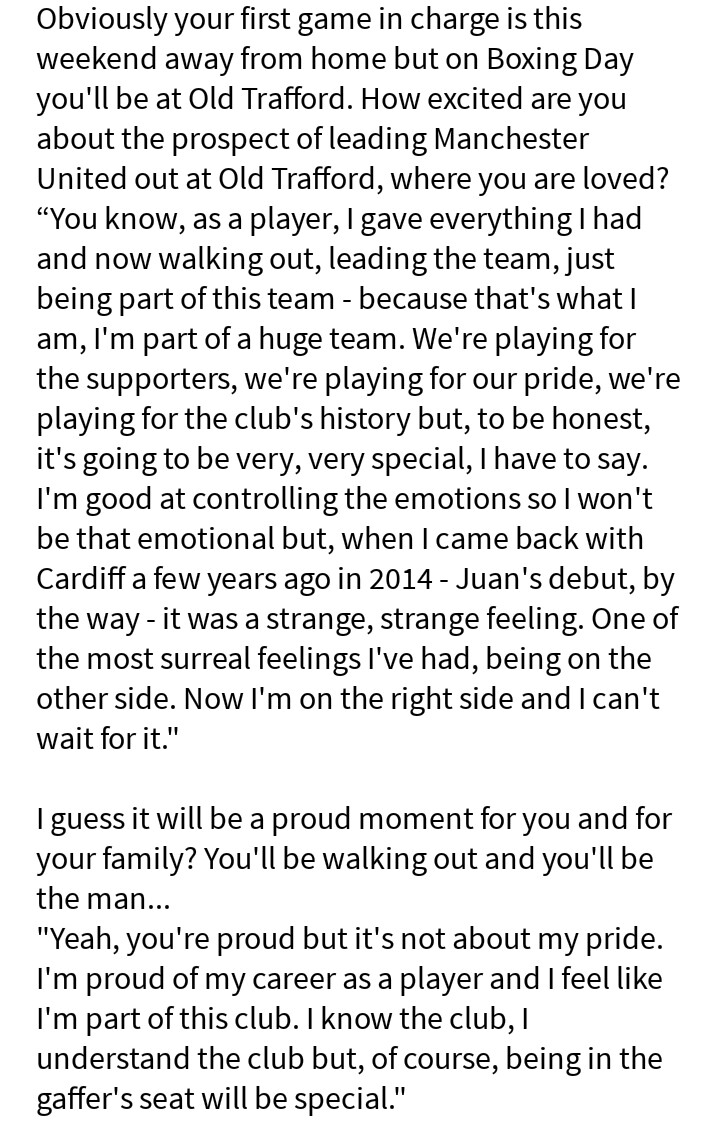 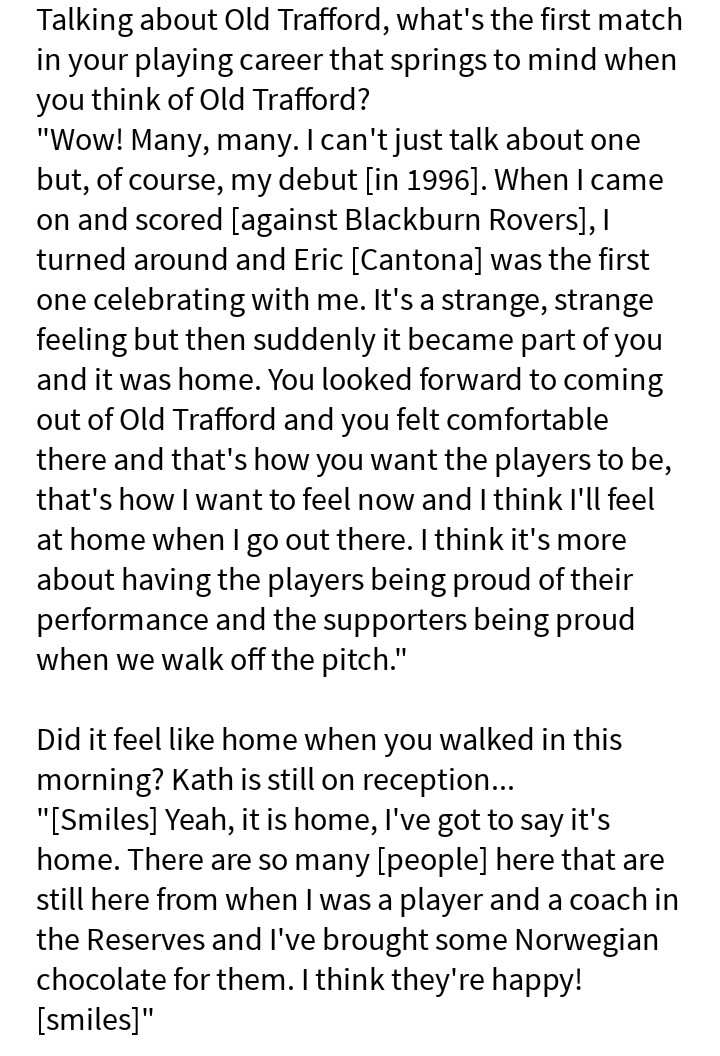 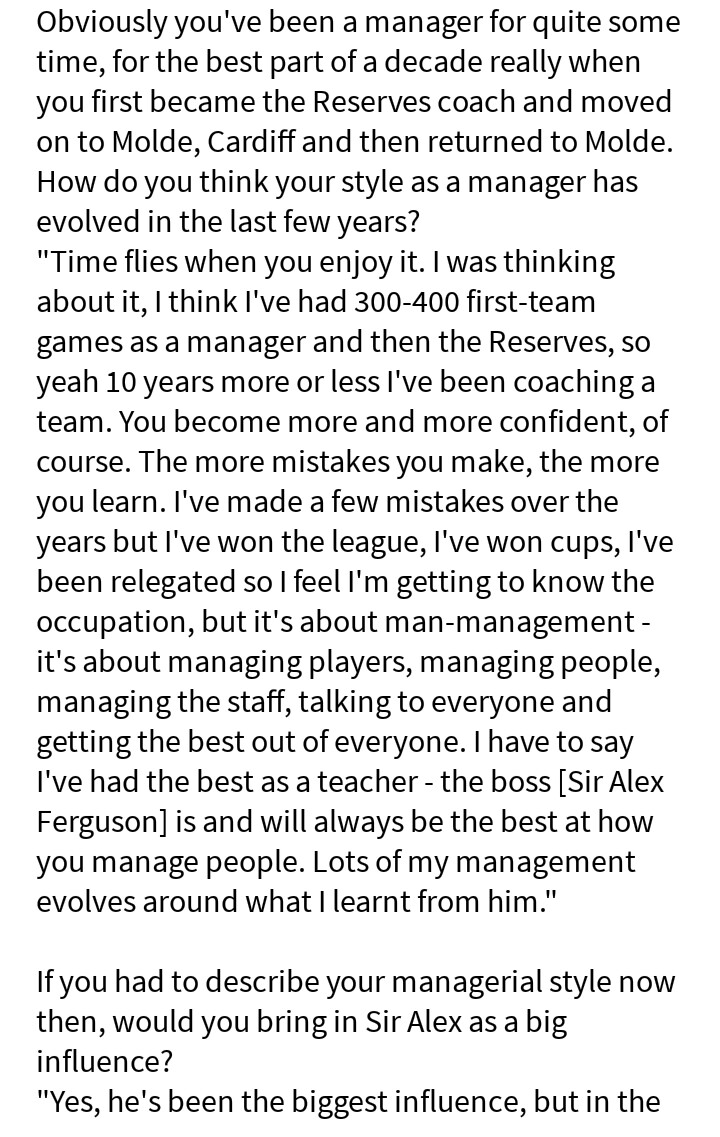 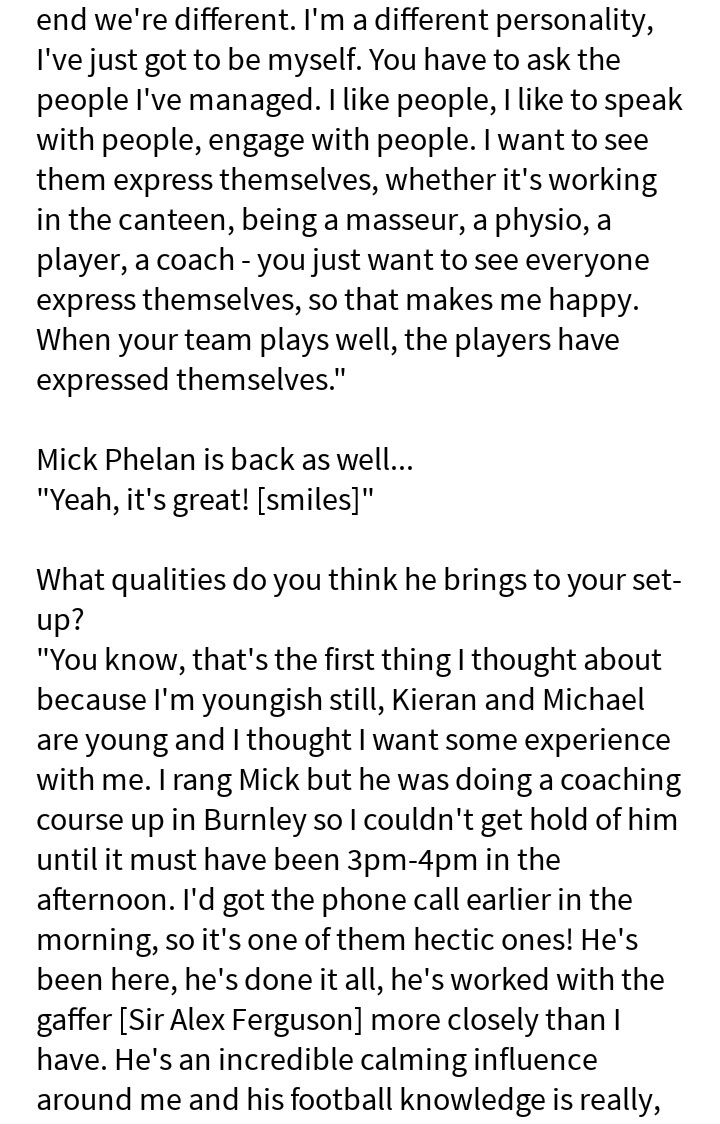 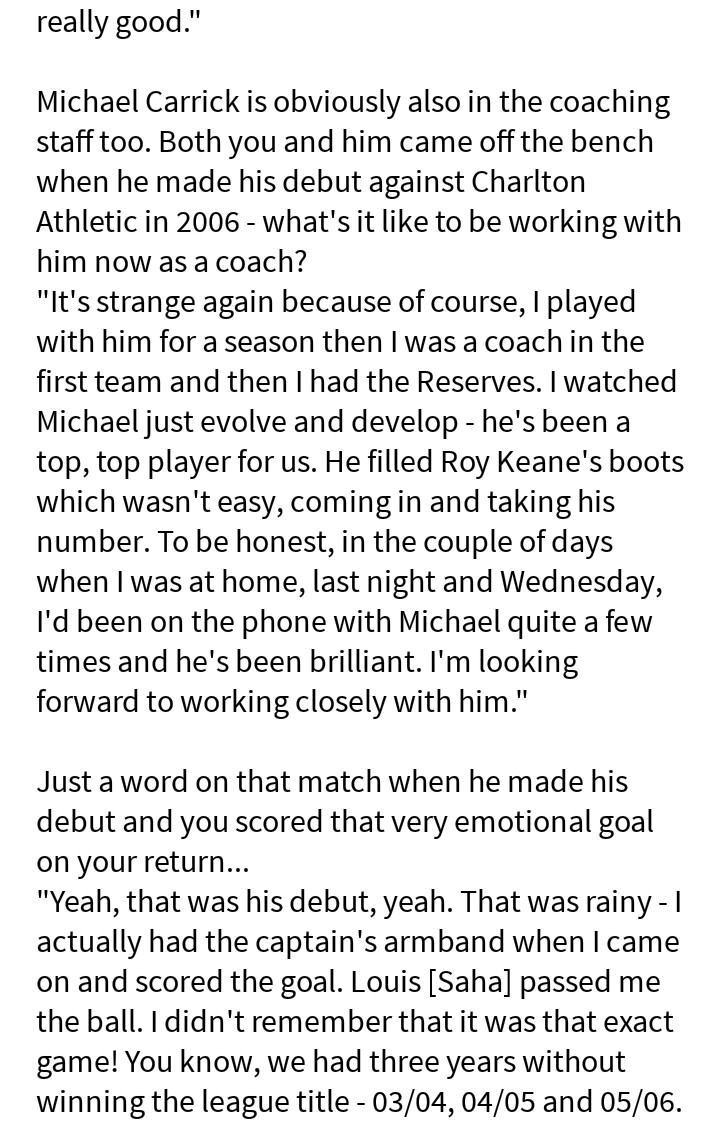 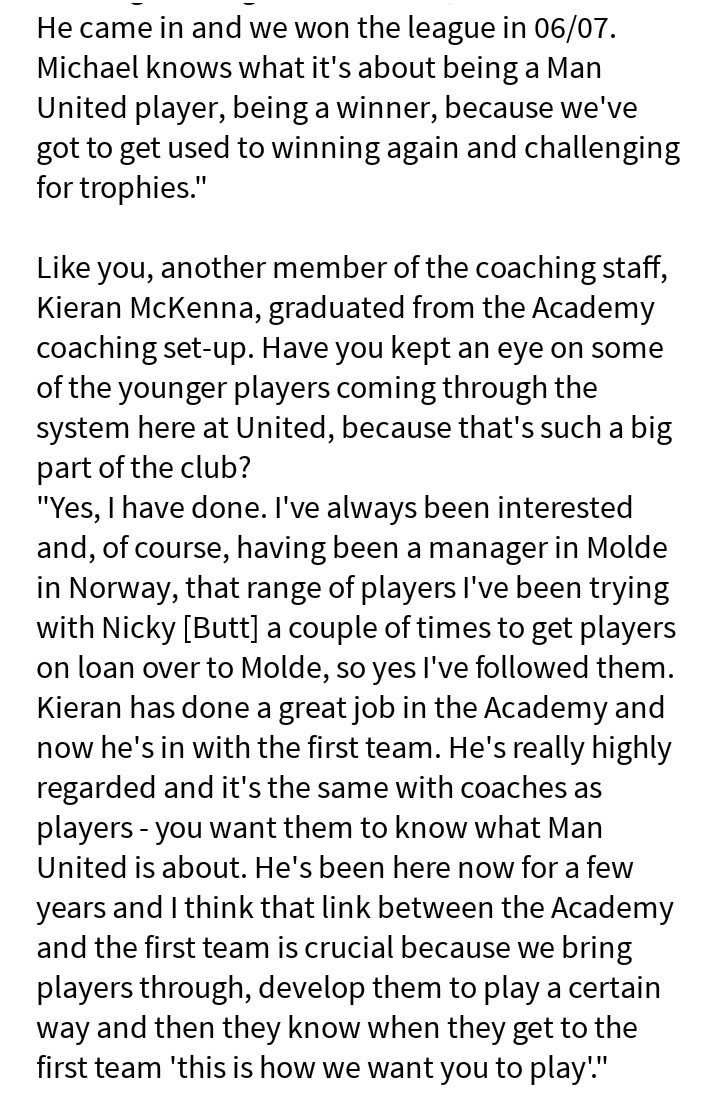 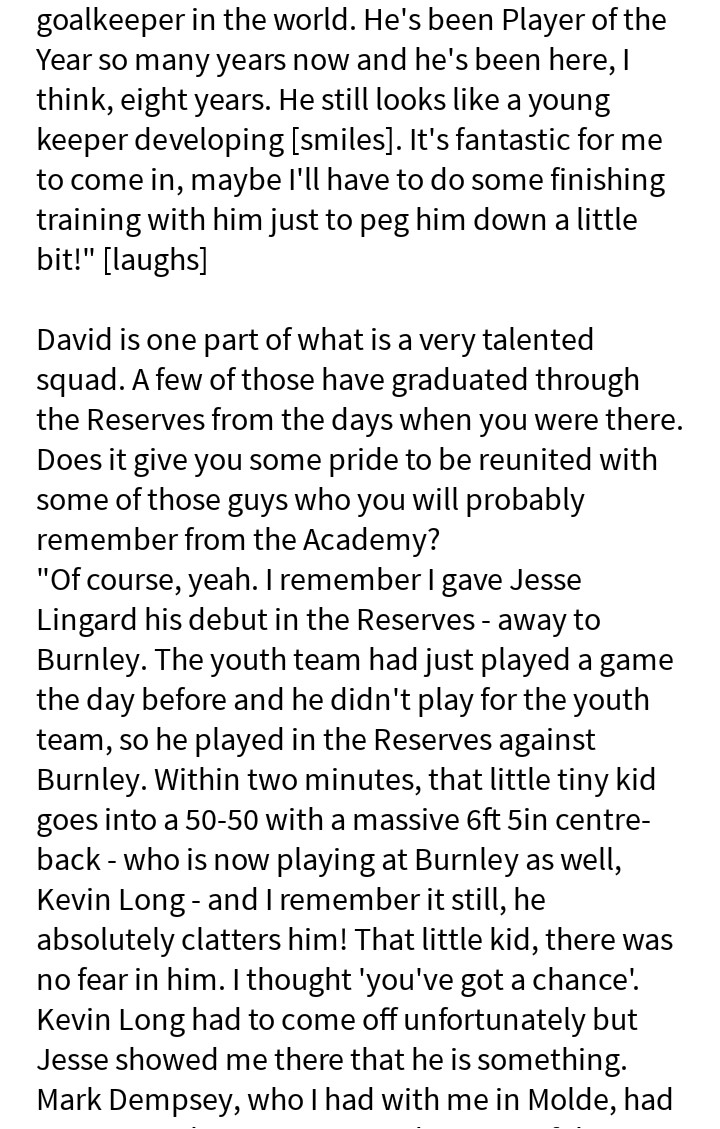 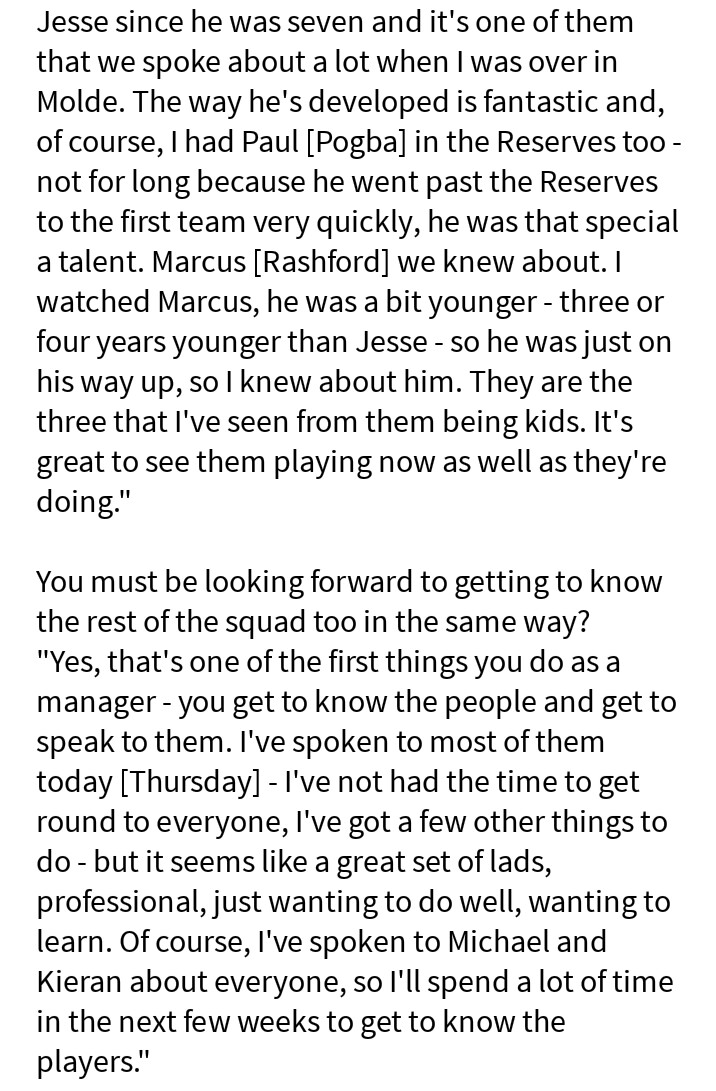 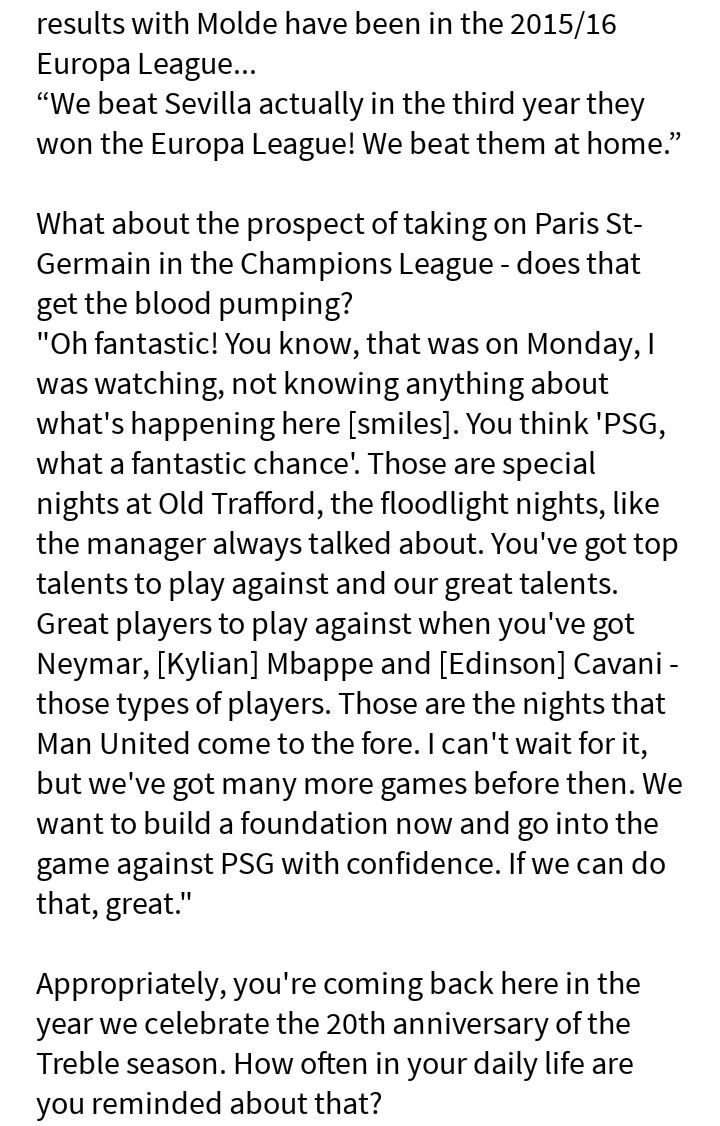 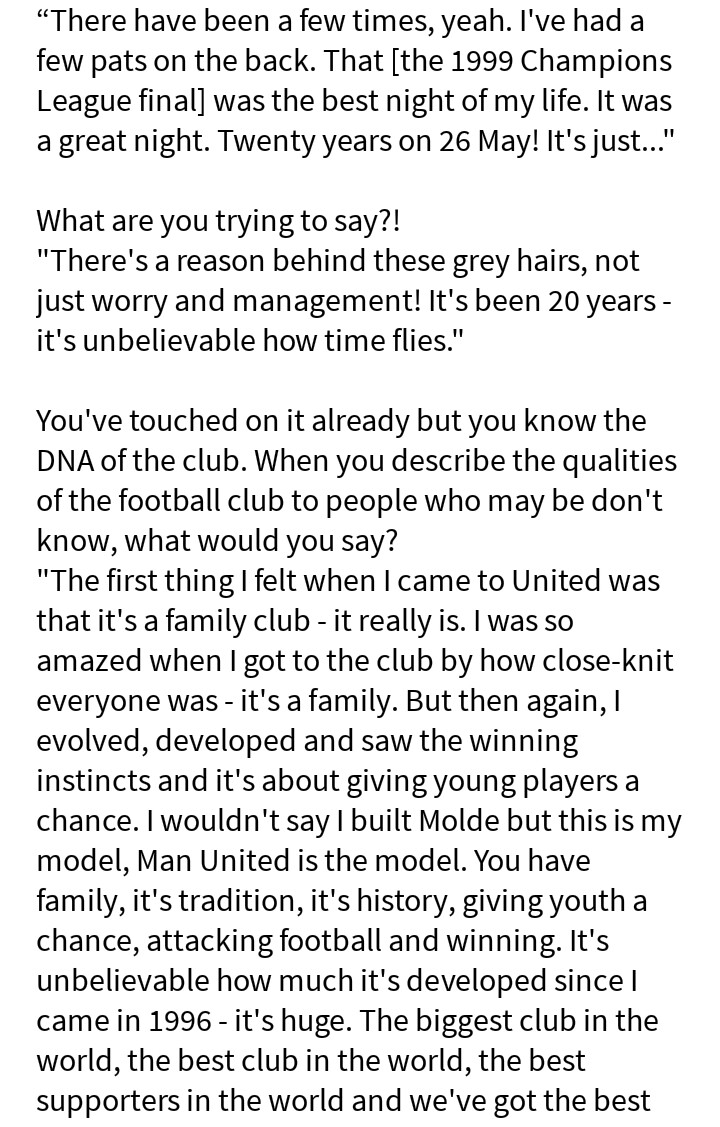 Solskjaer will lead Manchester United Against his former side Cardiff City on Saturday, when he will make his first competitive game as Manager.