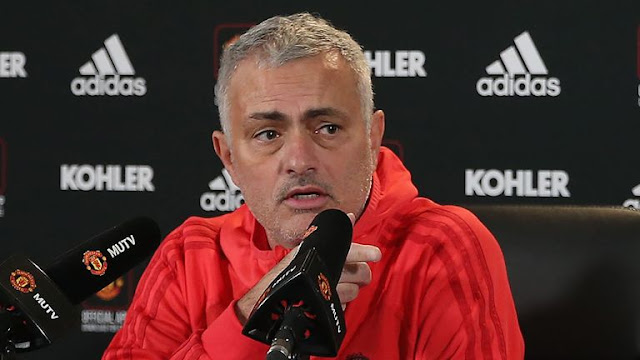 Jose Mourinho ahead of Manchester United clash with fulham at Old Trafford, has spoken on somm of the important issues affecting the club, including, reasons why some players are playing and some are not.

Manchester United have gone four games without a win and the clash against Fulham, might be expected to be easy for the Red Devils but Fulham are Rock bottom on the Premier League and will also be doing any thing for a win or even a draw.

Here are Jose Mourinho’s quotes ahead of the game 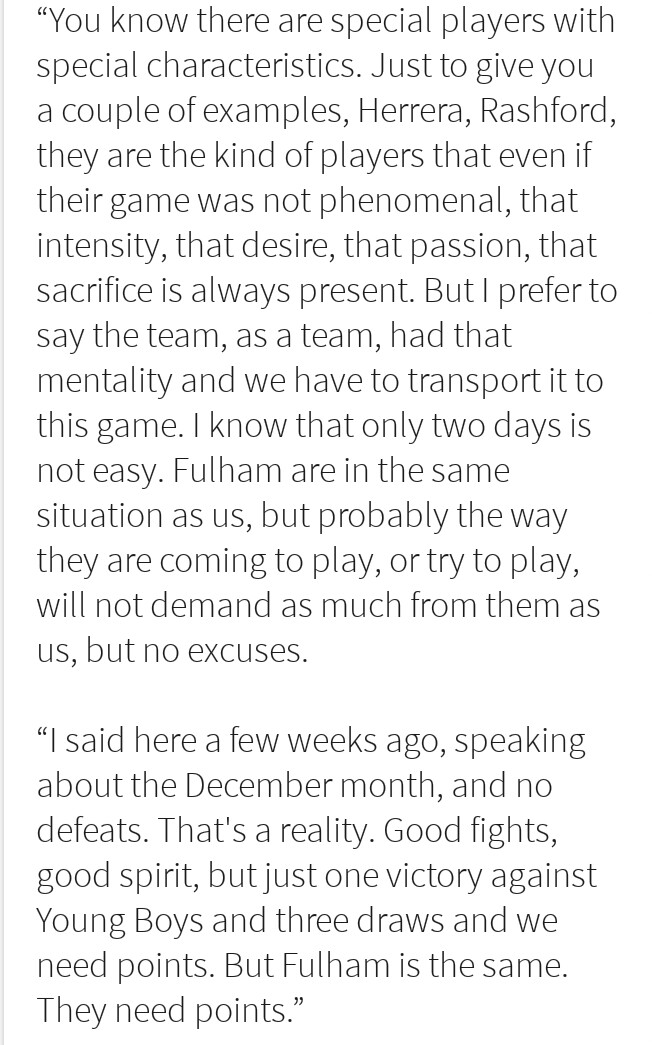 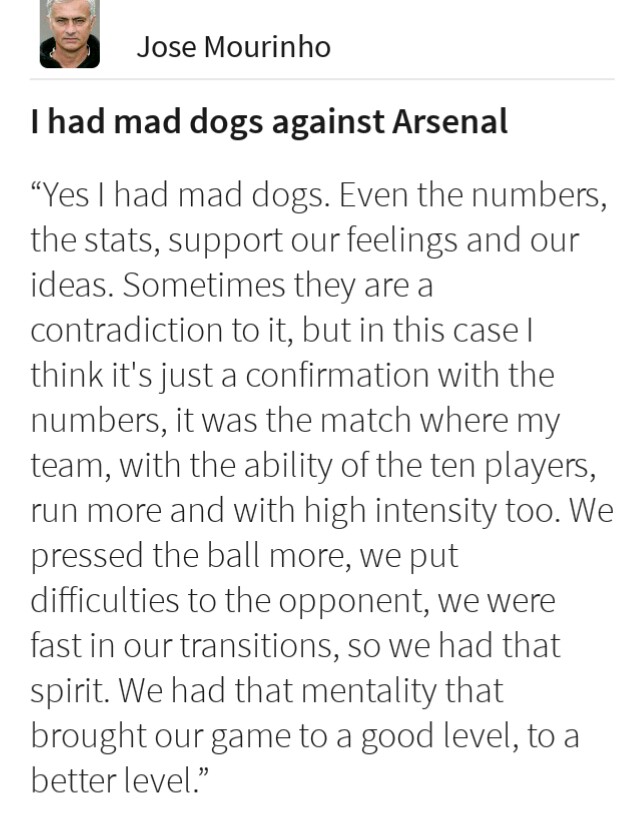 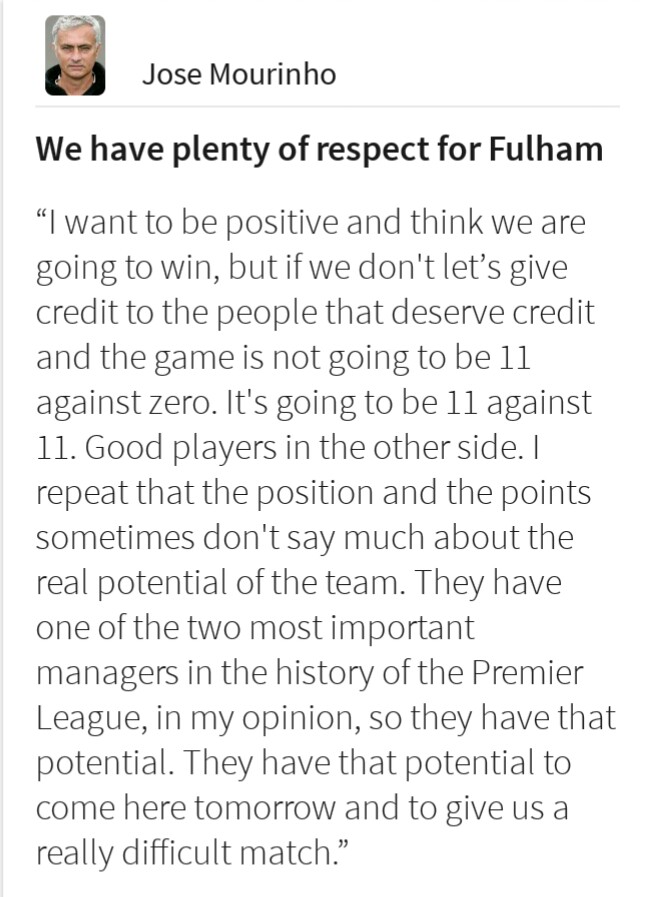 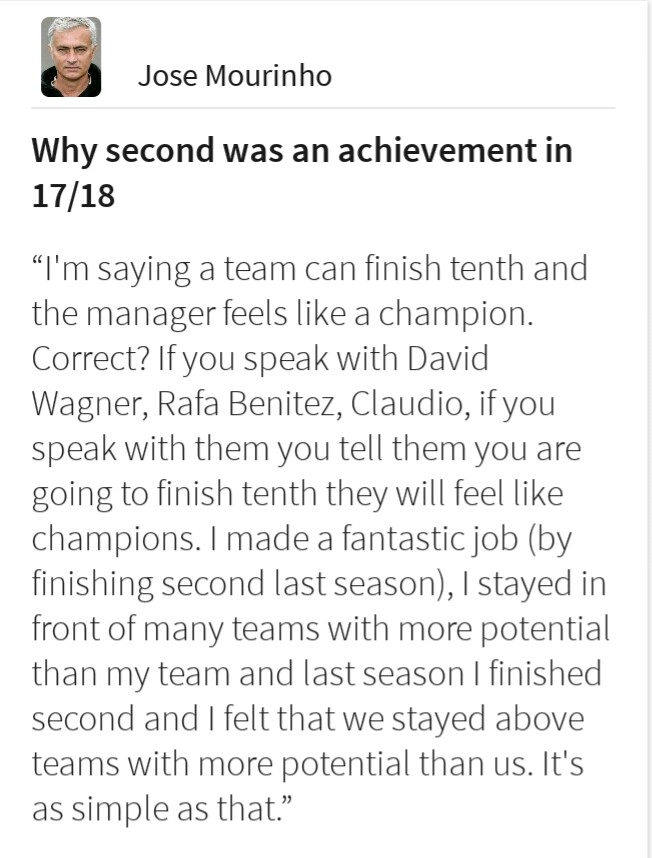 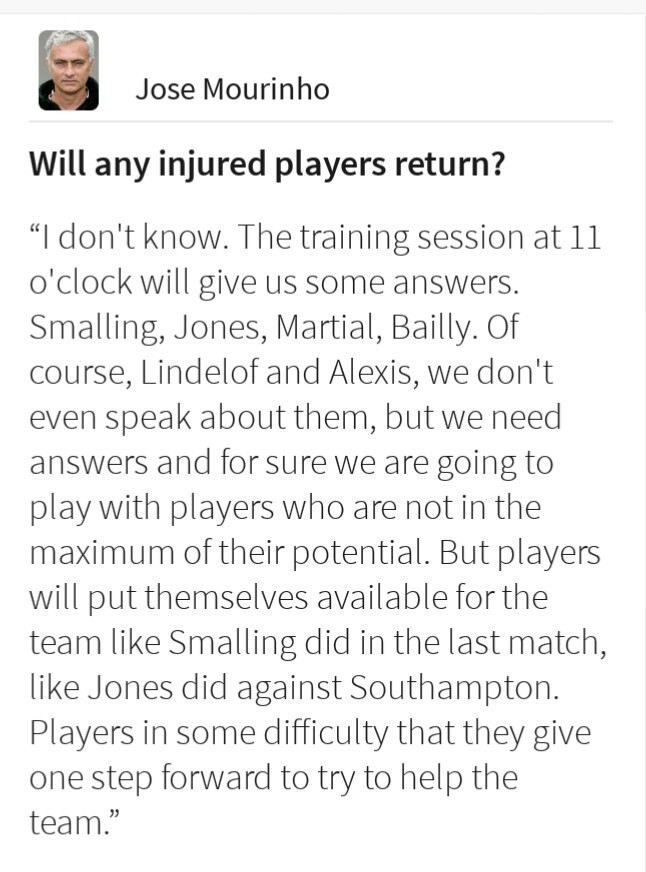 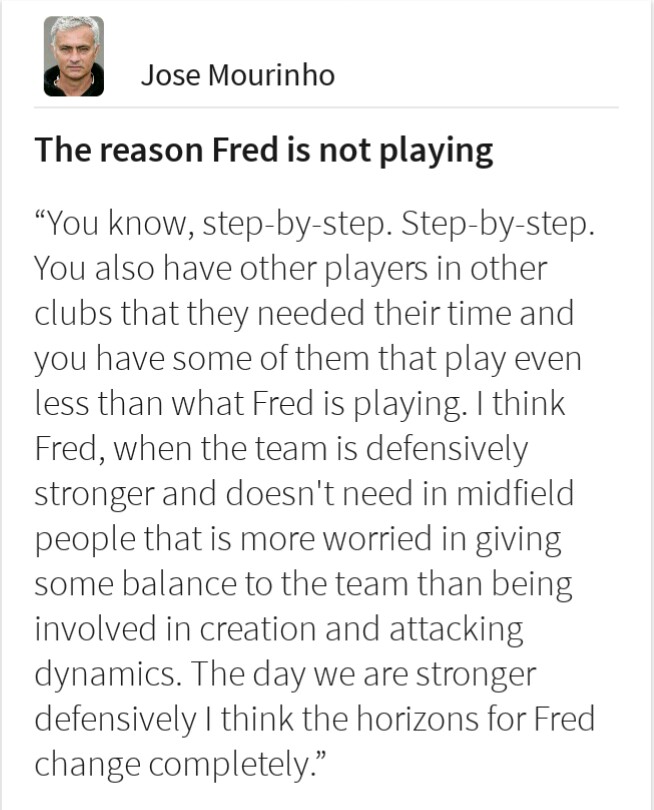 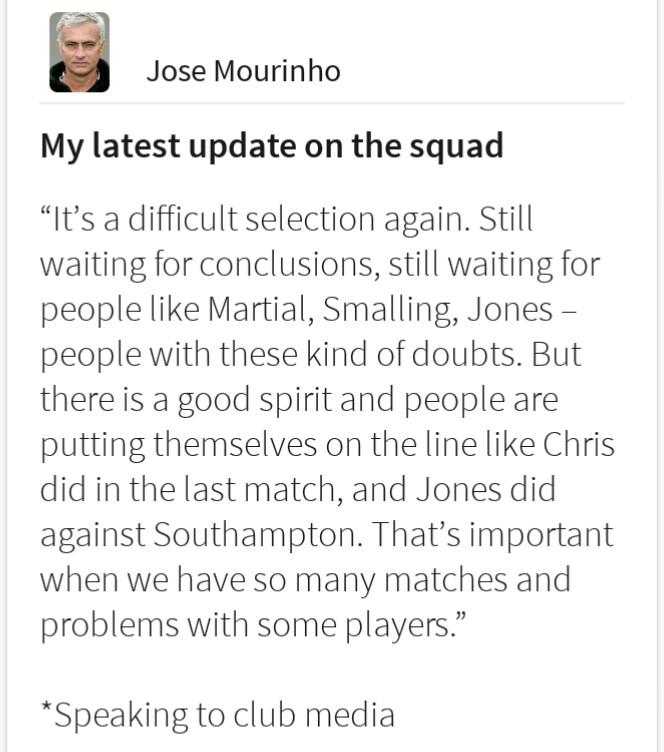