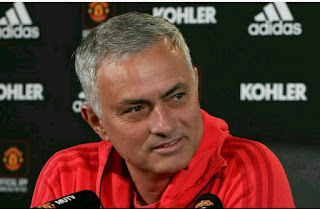 Manchester United Boss Jose Mourinho conducted the Press Conference ahead Of the Premier League Clash With Arsenal on Wednesday at the AON training Center on Tuesday.

He admited the match will be a difficult one for Manchester United due to their present form and their rotation of players, due to their involvement in a lesser European competition (Europa League).

Manchester United will need to get back on the win column to get their top four hopes alive, after going three games without win and presently six in the seventh position on the Premier League table.

Despite that,  manager claims he won’t be needing a miracle to make it to the top four but maintains that the top six will remain the top six. 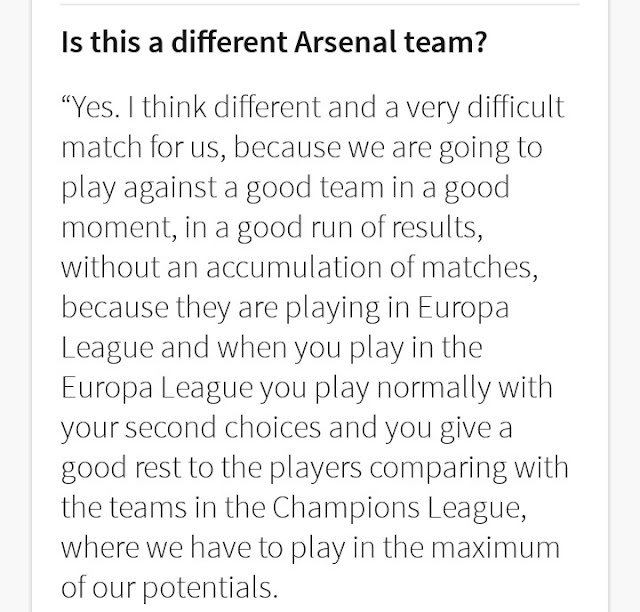 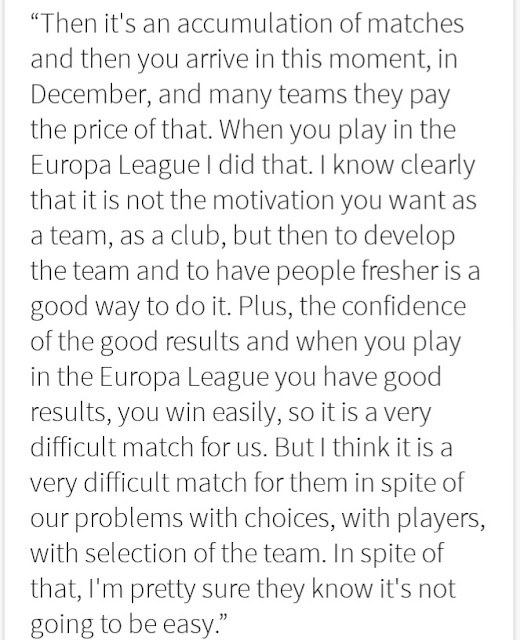 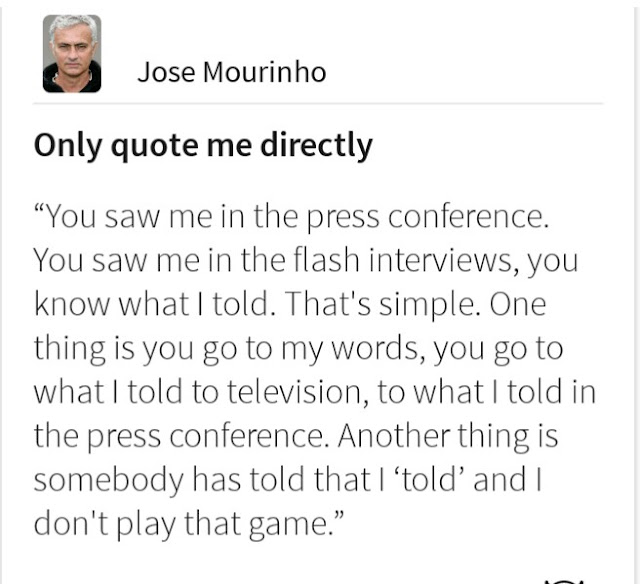 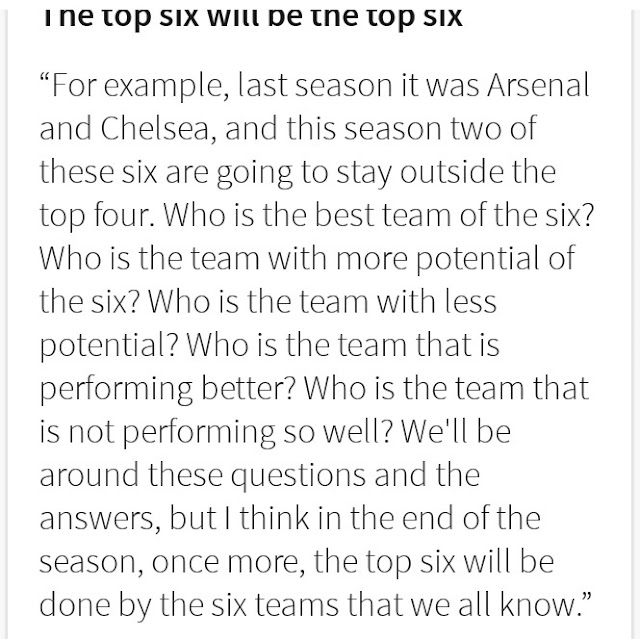 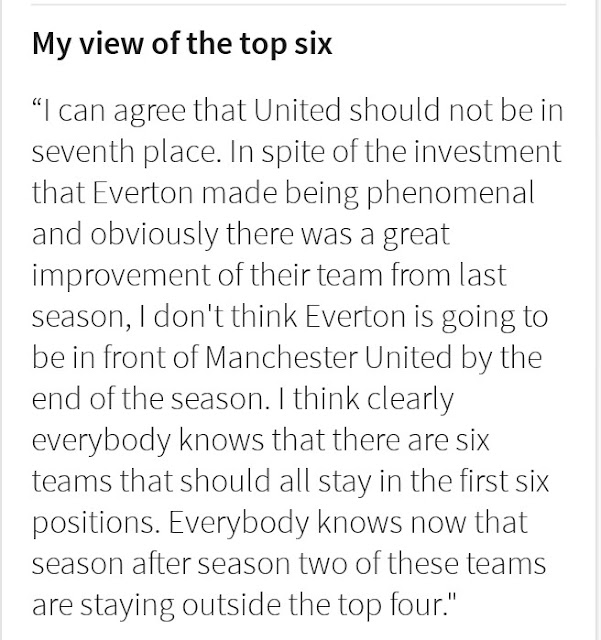 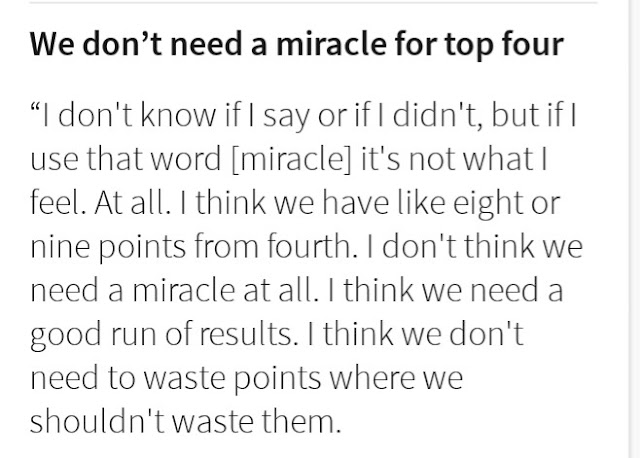 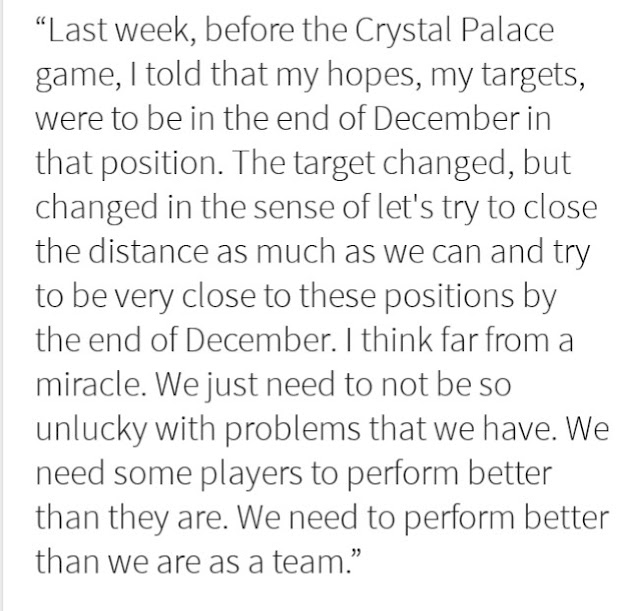 Manchester United will face Arsenal at Old Trafford for the first time since, Unai Emery replaced Arsene Wenger at the Emirates Stadium.