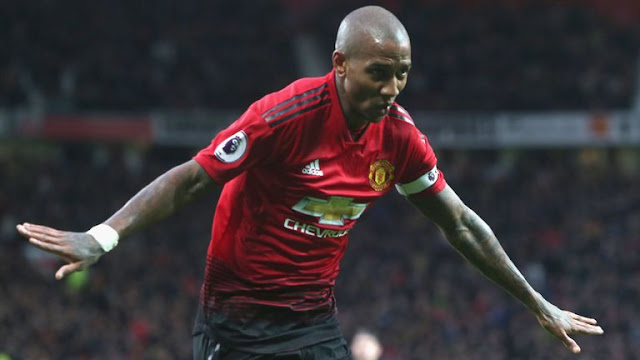 Premier League : Manchester United get back to winning was with a stunning display against 10 men Fulham. Spectacular build ups and spectacular goals crowd the game.
Manchester United basically finished the game with a wonderful first half display that ended 3 – 0, the second half wasn’t too different after the Red card, as Rashford also scored his own spectacular goal to Crown the win.
Goals (4 – 1) And Cards

Man Of The Match :  Diogo Dalot

Jose Mourinho recorded his 50th Premier League victory as Manchester United manager in what was his 92nd game in the competition at the Red Devils.

Fulham have now conceded in 20 consecutive top-flight games – their longest ever run without a clean sheet in the top tier of English football.

Fulham have now conceded 40 goals in their opening 16 Premier League games this season; only Barnsley in 1997-98 (43) have conceded more at this stage of a top-flight campaign since the start of the 1965-66 season.


Fulham have lost 22 of their last 24 away matches against Manchester United in all competitions (W1 D1) – their only win in this sequence was a 3-1 victory in the Premier League in October 2003.