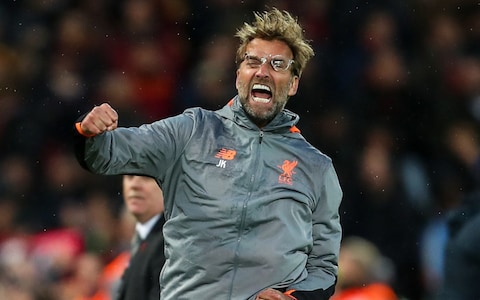 Crystal Palace Boss Roy Hodgson oversaw his side defeat his Premier League Champions Manchester City 3 – 2 against the Odds this past weekend, leaving Liverpool FC with a four point lead going into Christmas.

To many Liverpool FC, are now the favourites to win the Premier League Trophy this season after the City loss but Hodgson believes that Liverpool will still lose points over the remaining course of the season.

“Pep Guardiola is a very intelligent guy,” said Hodgson.
“They haven’t caught up those four points but he knows there are 20 matches left to play – and one of those is going to be against Liverpool.
“I don’t think he will be concerned about that and he’ll know that, no matter how Liverpool play, they will come against a game like this.
“They will go somewhere and someone will beat them against the odds. Someone will upset them.
“There is a long way to go yet.”