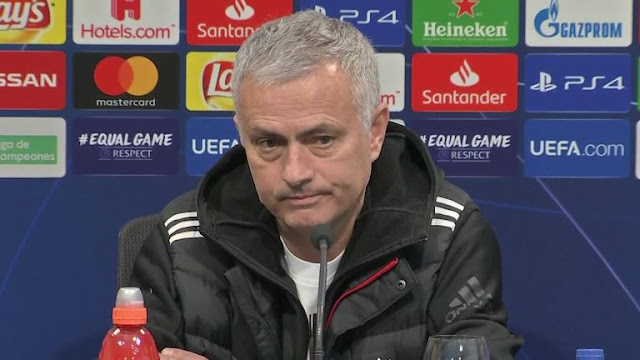 Jose Mourinho has had a week to forget, after seeing his side lose for the second time this week. Despite that was able to give a mind blowing post Match Speech.

Liverpool with two second half goals from super sub Xherdan Shaqiri, after going into the break with a 1 – 1 Draw.

Manchester United are now 19 points from League leaders Liverpool FC , after losing to them at Anfield but Jose Mourinho had some positives to take from the game 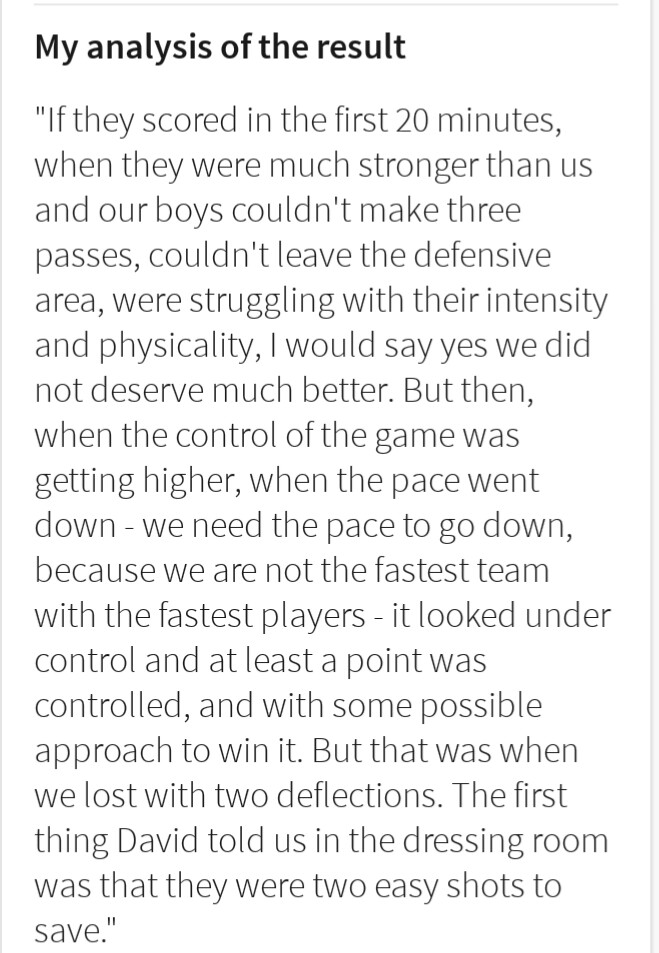 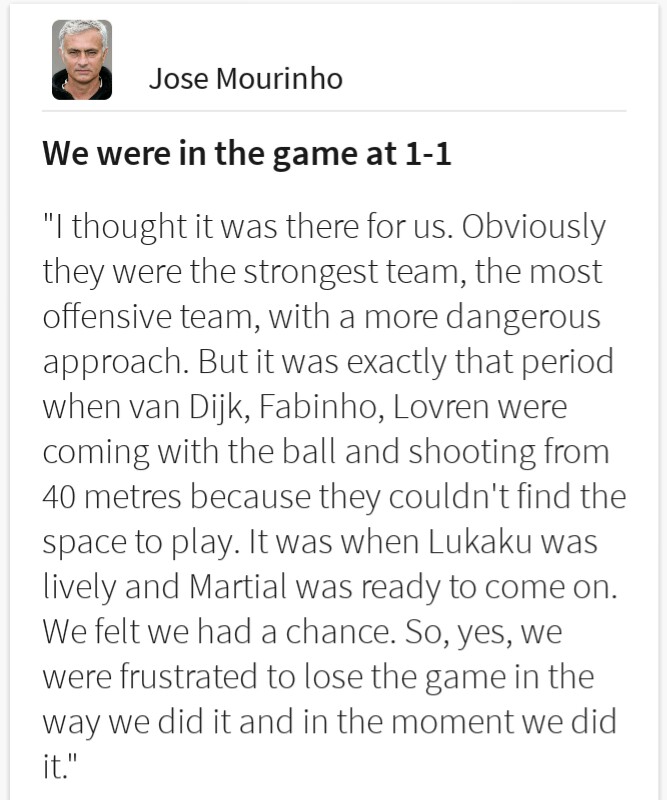 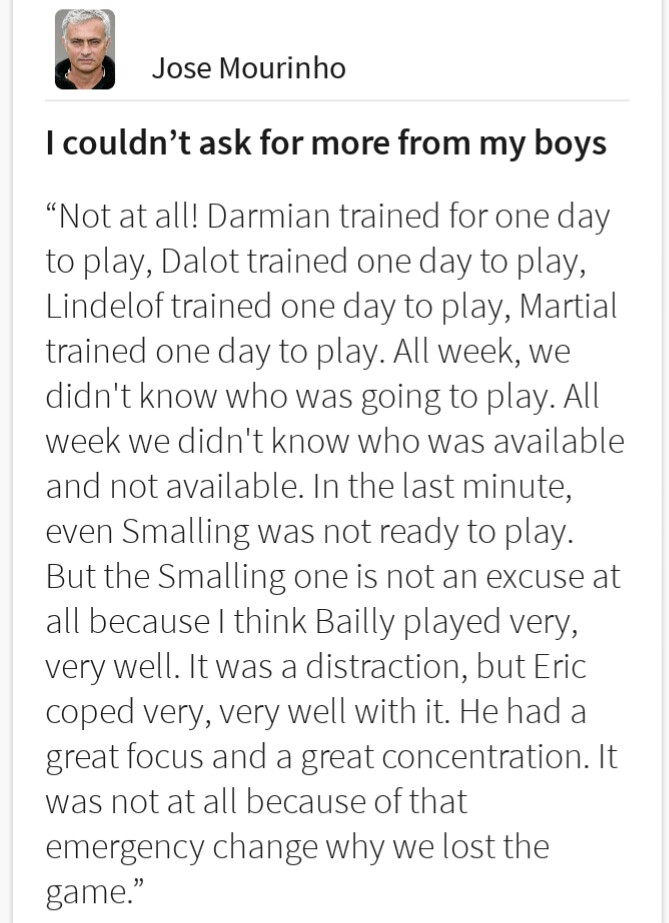