Juan Mata – Valencia Visit Will Be A Night To Remember 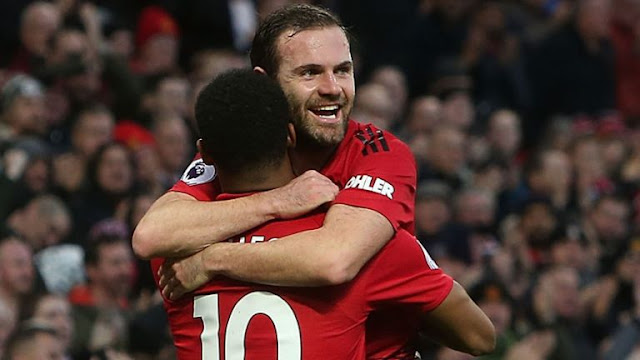 Manchester United Midfielder Juan Mata believes going to Valencia will be Special, as his previous experience in the Mestala has been.

Mata has found it very difficult to find regular starting at Manchester United under Jose Mourinho, but has always been a key figure in matches, he has featured.

“I think tomorrow’s match will be really special for me,” said Mata.
“When I was playing with Chelsea, I came back and it was a night I will never forget, and tomorrow I expect to be the same.

Manchester United made it to the last 16 in their last Champions League outing against Young Boys but according to Mata will be a night to remember, due to the fact that Valencia had been his home.

“The match will not be really important in terms of qualification, but I think that the feeling will stay in my memory forever, because there were will be so many emotions and feelings involved, and the fans will also help create atmosphere.

“That will be incredible for me because this (Valencia) has been my home for more than four years.
“I am so grateful to this team because it was a real key period for me and, as I was saying before, I am really happy in Manchester.
“I love the Premier League, but I don’t know what could happen. I’m really happy to play here tomorrow.”