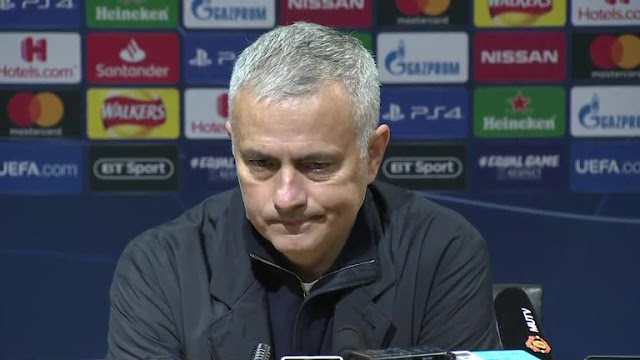 Skysports pundit Paul Merson has weighed in on Jurgen Klopp’s Celebration and the charges from the FA concerning it.

Merson believes that Jose Mourinho will be treated unfairly by the FA, if he had been the manager in the middle of the pitch before Full time.

The English FA charged Jurgen Klopp for Misconduct, despite his apology after thh game but didn’t reveal the magnitude of the Germans punishment.

“Put it this way, if that was Jose, he’d have got sent straight to the stands as soon as he got back to his technical area. Jose got sent off at Southampton for going outside his technical area. It’s horses for courses – everyone loves Jurgen Klopp, apart from Manchester United fans. It’s one of them where it’s a case of ‘don’t do it again’ – no-one got hurt and Marco Silva was fine with it.” 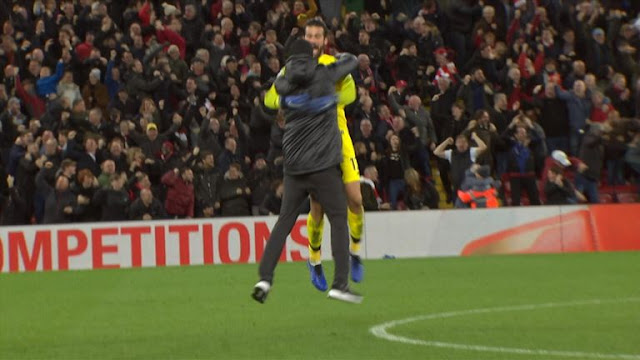 Since Jose Mourinho’s return to England, he has been penalized many times for much less and while, i wouldn’t call it a bias in the part of the FA. I think it is time, the FA reviews punishments..