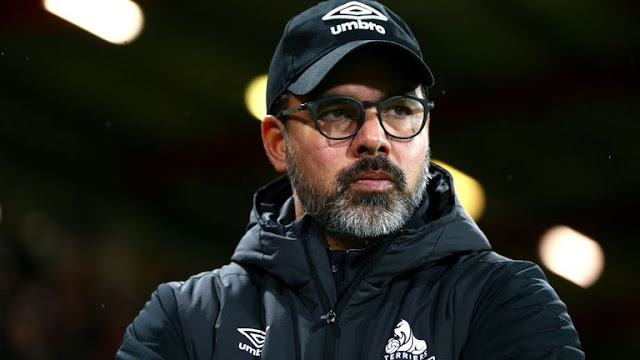 They lost to Southampton 3 – 1 in their last outing, a team that seeks upliftment in the hands of new boss Ralph Hasenhuttl and now Manchester United Under Ole Gunnar Solskjaer.

Wagner doesn’t love the fact that Managers get sacked easily, especially in the Premier League but is eager to stop the losing run against any opponent, even if it’s Manchester United.

“I would stop this run against any opponent, I don’t care which one,” he said. “The next one where we have a chance is United, it looks like not the easiest one but like always in life and football, every day gives you a chance.
“We’ll see what we can produce on Boxing Day. For sure we have to play better than the first half, the second half like I said was the right reaction.
“We have to come back to our reasonable performances which we have shown. That gives us a chance and then we will have to see how good United will be on this day.”

“I think one reason was that we passed too often backwards when we should have passed forwards. We were not brave enough,” he said.
“We were not calm or confident enough on the ball. If this does not happen offensively you cannot put pressure on the opponent, you cannot create opportunities. You need to press them in the final third and keep them away from your goal.
“Defensively the attitude, effort and fight was there but it doesn’t work if the gaps are too big because we were not good enough in ball possession.”