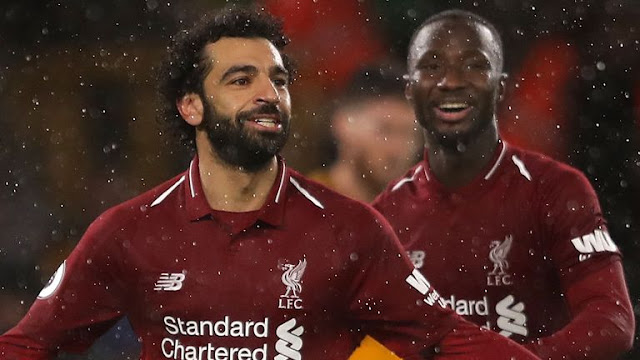 Recap :Wolves failed to get points from the League leaders Liverpool FC, despite starting out very strong and creating around four shots on target before before the 14th minute.
Jurgen Klopps Men had to dig deep after struggling and gifting Wolves too much balls from their sloppy midfield. Fabinho and Mane created the opener for Salah  with a quick one two before passing accross to Salah for the opener.
Sergio Ramos : Every Club WIll Love To  Have Jose Mourinho
Liverpool FC dominated the game from then on, while Wolves sat deep and expected mistakes to carry out their trademark counter.
Goals (0-2 ) And Cards
⚽ 18′ 0 – 1 Mohamed Salah
⚽68′ 0 – 2 Virgil Van Dijk 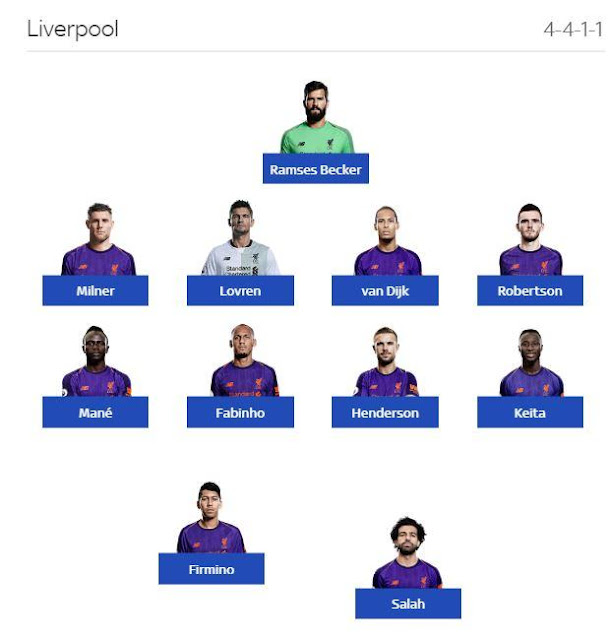 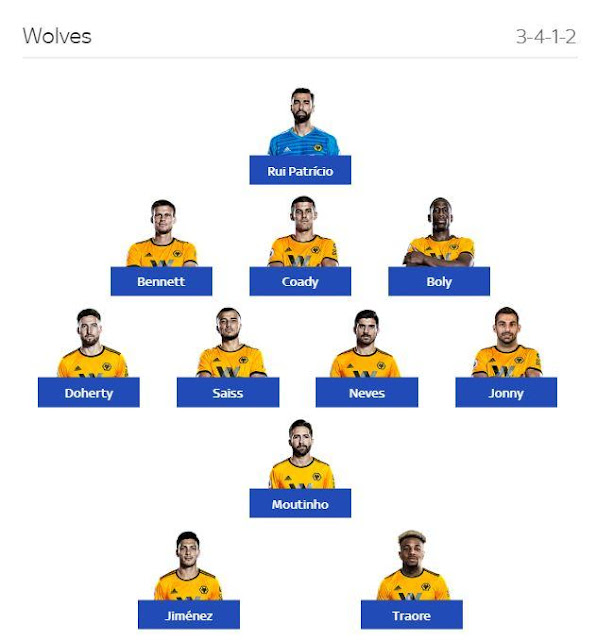