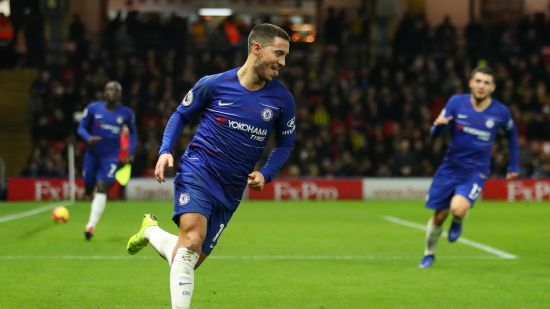 Maurizio Sarri: “I think that we played a good match with a good level of determination and attention for 90 minutes. I think we could have won with another result, we missed three or four good opportunities in the last 20 minutes but I am really very happy with the reaction and application for 95 minutes. Today we reacted very well while playing our football.”