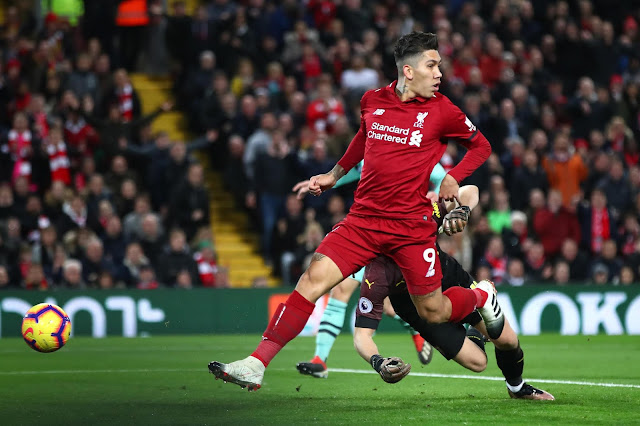 Klopp On Unai Emery : “That is not how I know Unai Emery (to play mind games). I don’t think they will have the white flag and say ‘no chance’,” he said.

“It will be really tough game tomorrow night, really tough because they are good.“That is all I am interested in and all the rest is a nice little game where people respond to your questions and you make stories of the answers. We are focused on ourselves and that is all.”

Klopp On Moreno :  “My door is not always literally open – but it is always open if somebody wants to talk to me. If they don’t talk to me, for me it does not really exist.
“That Alberto is not happy at not having that much minutes is obvious. The more important thing is that he never shows that in training – he is a fantastic professional.”

Klopp on Alex Oxlade-Chamberlain : “[It’s the] best news. He started going on the pitch and from the first step he looked completely normal. Sometimes when players are coming back from injury and start running, you see them not really limping, but it’s not the picture you had in your mind.
“With Ox, from the first step, it looked like Ox. It was really nice, and then you had to wait for the reaction – there was no reaction, which is even nicer.
“No pressure on him, but it looks like it may be February back in normal training – late February, March, so that gives us hope that he will be back this season.
“We are usually not that excited about something like this, a lot of things can happen after being out for a long time, but it looks positive and it’s just nice to have him around with a smile on his face. He’s obviously happy and we are very happy with the improvement.”