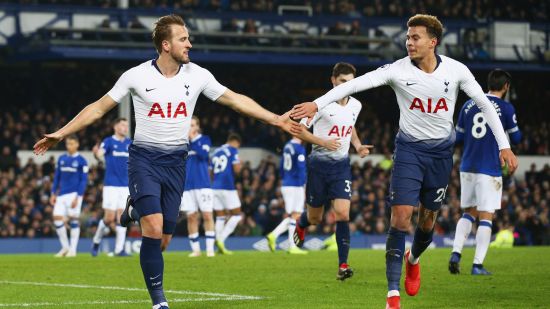 PL Highlights : Chelsea 0 – 1 Leicester City
Preview: Everton FC welcome Tottenham  Hotspur to Goodison park, with hopes of taking three points from them. A result they have failed to achieves in their last eleven meetings with the Spurs.
Fulham Vs Wolves Highlights – 2018 Boxing Day
Opta Stats Ahead Of The Game