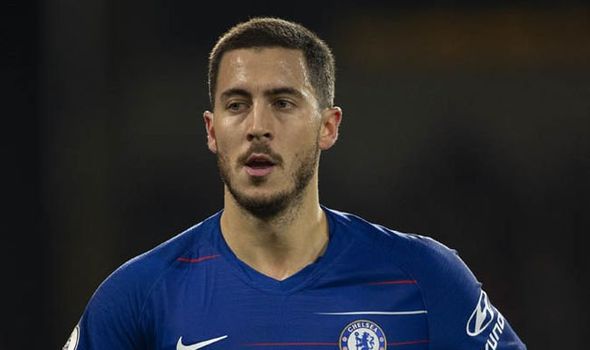 Eden Hazard Has been key figure in the Chelsea team this season and also fall among the highest goal scorers and top assist makers this season in the Premier League.

This according to Belgium’s manager Roberto Martinez leaves his as the most decisive player on the planet, if Lionel Messi and Cristiano Ronaldo didn’t exist in this Era.

“At international level, I have only seen a player playing at the very top consistently. If you take Ronaldo and Messi away, I don’t think you can find another player as decisive.

“He’s been the leader of a nation at a World Cup who got the bronze medal. The consistency is there, and he is at the best moment of his career right now.” 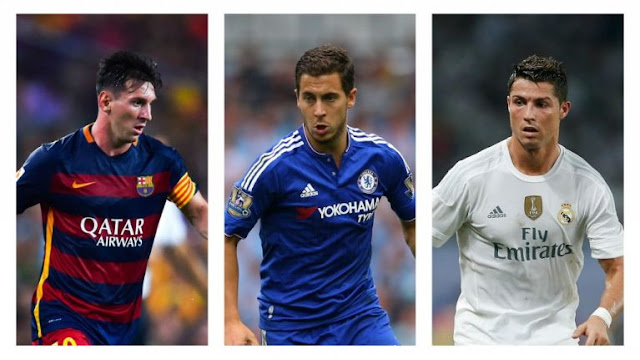 Liverpool Will Still Lose Against Odd – Roy Hodgson
Skysports Pundit Paul Merson believes Hazard is doing what no players at Manchester City will be able to do alone at Chelsea.

“When he’s at his best, he’s the best of the best. He can beat three players and score a goal, and I don’t see a lot of people in the country doing that.

“He’s carrying Chelsea. [Kevin] De Bruyne, [Raheem] Sterling et al aren’t carrying their team but Hazard can. That first few months of the season, you could argue that he was the best player in world football.

“We’ve seen him have dips in the past, and he needs that consistency, but if I were to buy one player out of everyone, it would be him.”

The 27 year old Belgian,  had been linked with a move to Real Madrid before the start of the Premier League season but decided to remain at Chelsea  scoring 10 goals and nine assist in all competitions this season.