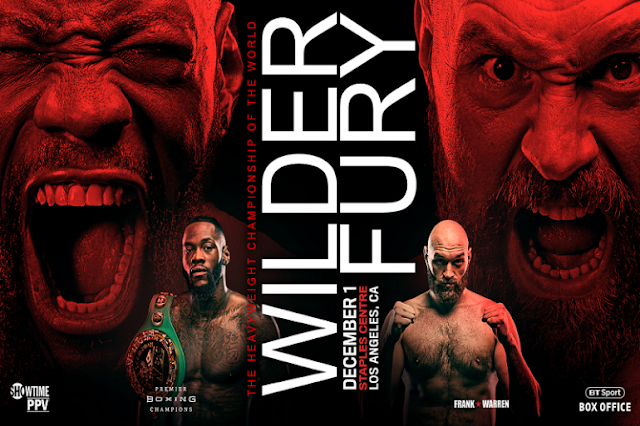 The WBC Heavyweight Champion Deontay Wilder is facing the toughest test of  his career in Tyson Fury today but before then some great fights will also trill you.

Jarrett Hurd will defend his IBF/WBA junior middleweight titles against Jason Welborn and Luis Ortiz climbing back to a title fight will face Travis Kauffman in a 10 rounder.

Get All The Results From the staged card Right Here.

🌐 Jarrett Hurd def. Jason Welborn by KO (body shot) at 1:55 of round 4 to defend the IBF and WBA junior middleweight titles