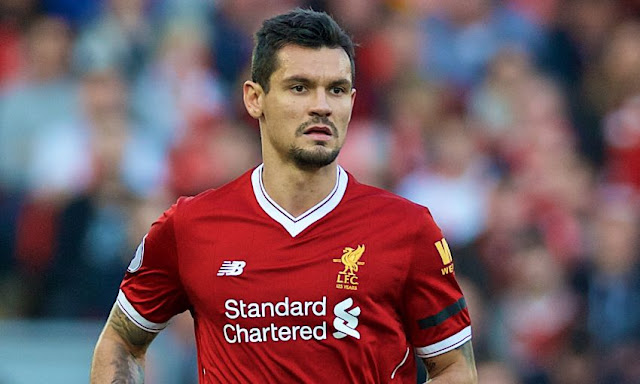 Liverpool are now the only unbeaten side in the Premier League, after Chelsea soiled Manchester City unbeaten run with a 2 – 0 win at Stanford Bridge, two games ago.

Dejan Lovren believes that Liverpool FC could remain unbeaten till the end of the season. Through out English Premier League history  only two teams (Preston in 1888-89 over 22 matches, and Arsenal in 2003-04 over 38 matches) have been able to go the season without losing.

“Hopefully we can be unbeaten until the end of the season,” said Lovren. “That is why we came to Liverpool.
” Arsenal did it before so why not? Of course it will be a challenge but this is what we want. We know we can do it.”