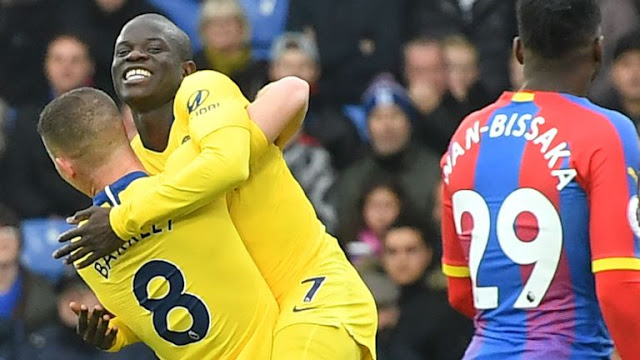 Recap : Chelsea finally made it back to winning status after N’golo Kante scored one out of many missed chances that also included hitting the post in the first half by Alonso..
Goals (0-1) And Cards
🌕10′ Marcos Alonso
⚽ 51′ N’golo Kante

Man Of The Match : N’Golo Kante