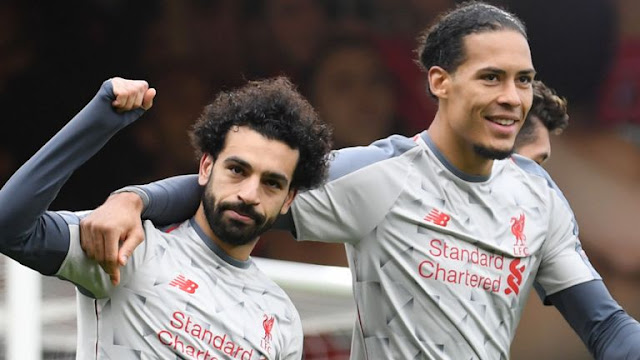 Bournemouth have lost five of their last six games.

Since the start of 2015/16, Bournemouth have scored more own goals in the Premier League (8) than any other side currently playing in the division.
Liverpool have accrued 42 points from their opening 16 league games of the season, their best-ever tally at this stage of a top-flight campaign.
James Milner made his 500th Premier League appearance in this match, the 13th player to reach this landmark and the second youngest to do so (32y 338d), behind only Gareth Barry (32y 219d).
Bournemouth’s Asmir Begovic has made eight errors leading directly to a goal in the Premier League since the start of 2017/18, more than any other player.