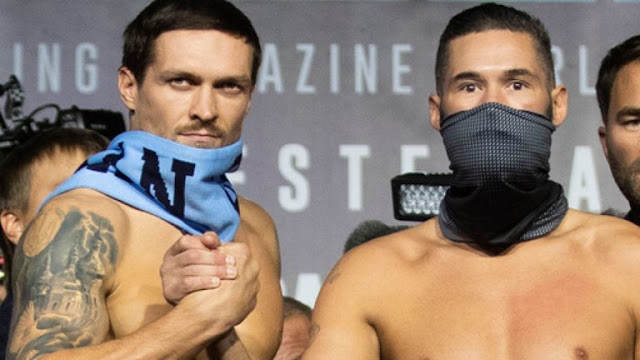 Undisputed cruiserweight Champion Oleksandr Usyk, places his undefeated status, along with his four cruiserweight belts on the line against Tony Bellew at Cruiserweight limit.

The Card kicks off 6. PM live on Skysports Pay-per-view, exclusively in the UK, While Fans in the US will view on DAZN

Check Back For Card Results 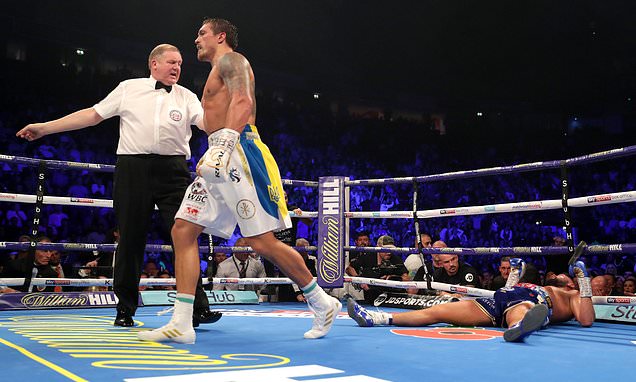 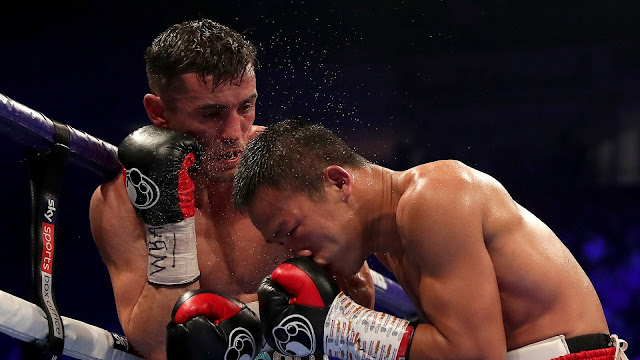 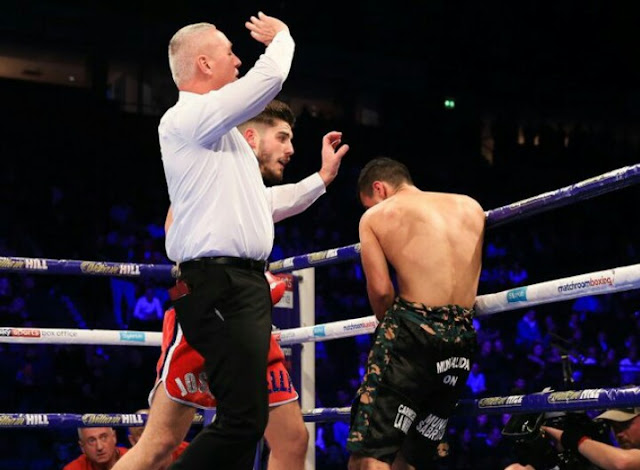 🌐 Ricky Burns KOs. Scott Cardle, In The Third Round

Recap : Ricky Burns (43-7-1) wins his 51st fight. Scintillating knockout from him, Scott Cardle (23-3-1) loses his third fight. Burns was a classic above Cardle from Round 1 dictating the fight , was no surprise he ended Cardle in three. 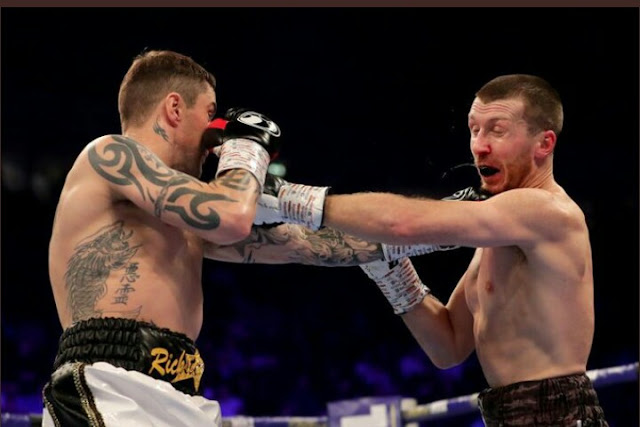 Recap : Ariel Esteban was clearly seen as an underdog going into this fight but clearly out worked Dave Allen in the early rounds 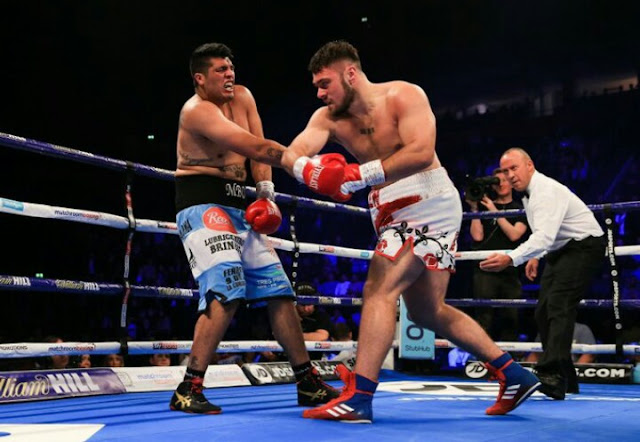 Recap : 🥊
An underwhelming end to a good fight, Sam Hyde ahead on points but the towel was thrown in at the end of the 8th due to an horrendous hematoma on his left eye. 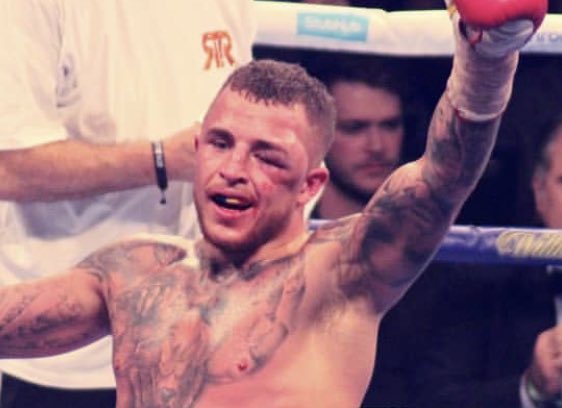