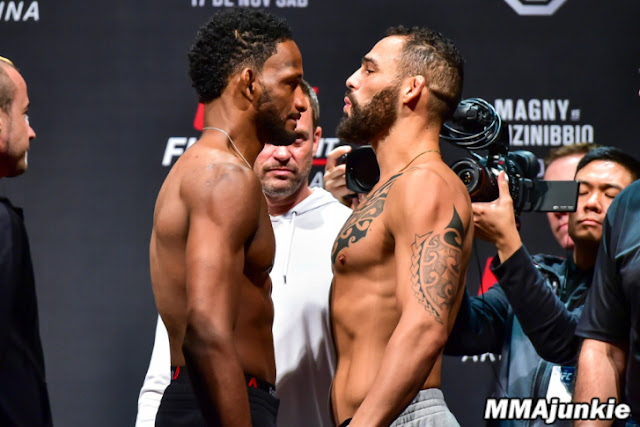 UFC will make their debut in Argentina  (Fight Night 140) headlined with the welterweight attraction Neil Magny vs. Santiago Ponzinibbio at the Parque Roca Arena in Buenos Aires, Argentina.

Neil Magny (21-6) comes into the fight  with two big wins, a first-round knockout win earned against Craig White in May and before that he scored a unanimous decision against Carlos Condit.

Ponzinibbio (26-3) is riding a six-fight win streak, coming back to the Octagon for the first time since last December when he defeated Mike Perry by a unanimous decision. 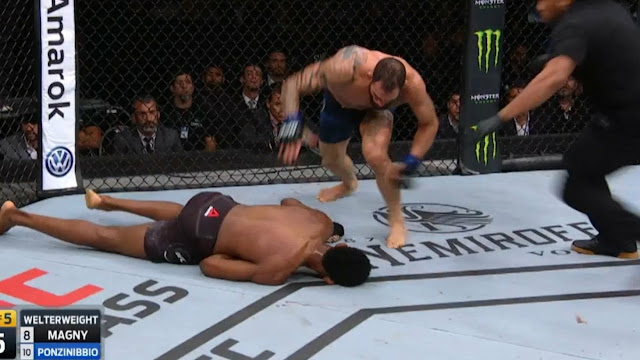 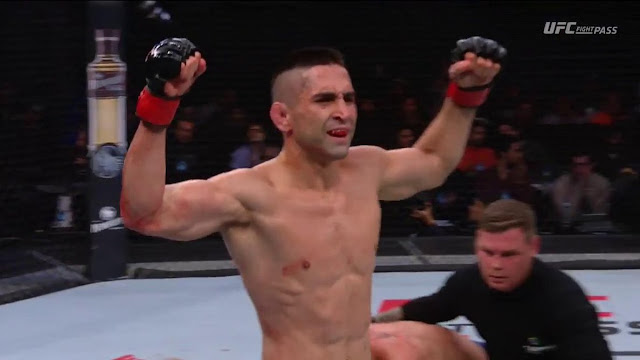 🌐 Johnny Walker def. Khalil Rountree Jr. via KO (elbows) at 1:57 of round one 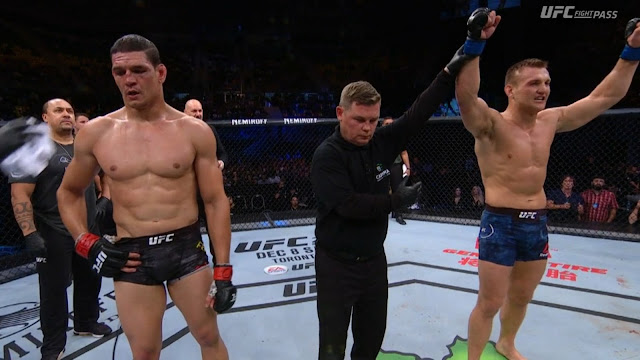 🌐 Marlon Vera def. Guido Cannetti via submission (rear-naked choke) at 1:31 of round two

What a different a round makes, Marlon Vera gets the comeback win by submission. https://t.co/Iid8OypRam #UFCArgentina pic.twitter.com/tbSon7EhVx

🌐 Michel Prazeres def. Bartosz Fabinski via submission (guillotine choke) at 1:02 of round one

🌐 Alexandre Pantoja def. Ulka Sasaki via submission (rear-naked choke) at 2:18 of round one 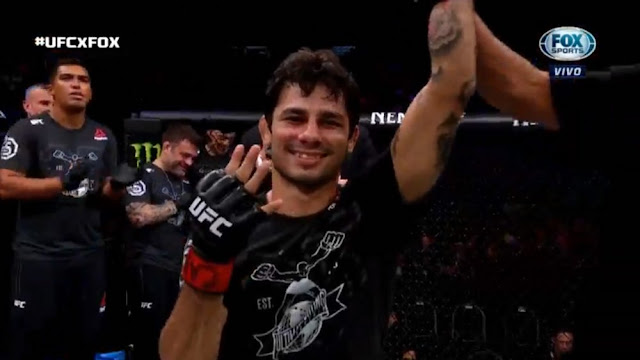 “Dos Santos had some moments, but I feel that I controlled the fight for the most part. I landed the better shots and got a few takedowns and controlled him on the floor. I’m happy with the win.” – Nad Narimani