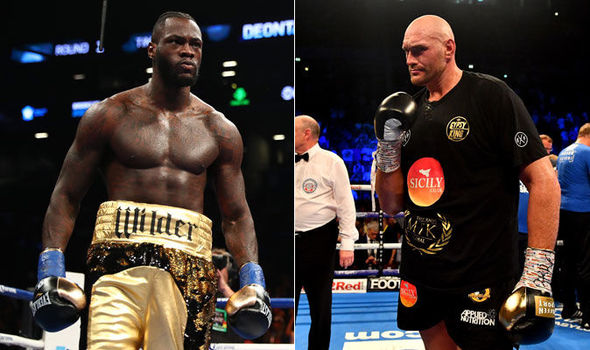 Tyson Fury is presently training for the showdown with WBC Champion Deontay Wilder on Dec. 1st,  but appears to have some spare minutes to give a rare analysis on his opponents last seven fights.

Fury, who will be the 40th man to set foot in the ring with Wilder, has been training up for the fight at the Infamous Big Bear Lake, located located 7000ft above sea level.

“His last six fights are the only fights that really count,” he told BT Sport. [Bermane] Stiverne, a small heavyweight who was old and finished.

“Johann Duhaupas, a Frenchman that has no ability but tries hard. Wilder didn’t hurt him once in the fight. Eric Molina, a school teacher who got lucky – took him nine rounds to get rid of him. Artur Szpilka, who’s lost all his fights by knockout even up until today; a bit of movement and he gave him problems.

“Gerald Washington, a football player with a bit of a jab; he gave him problems for five rounds until he landed – not a boxer though. Then there was [Luis] Ortiz who forgetting his age, was a good man, but we know father time catches up with everybody.” 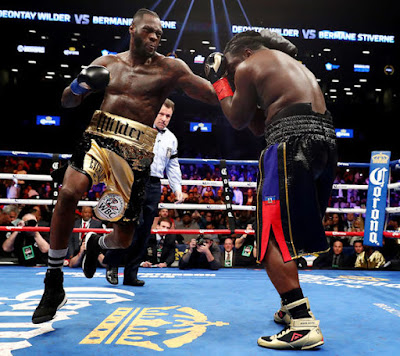 Tyson Fury has also faced no decent fighter since his run-in with Wladimir Klitschko. Which has brought opinions that this fight might give Fury problems on Dec. 1