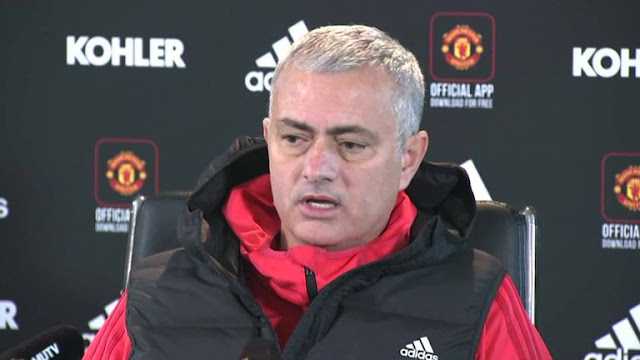 Manchester United Boss jose Mourinho plans to lead Red Devils to victory at St. Mary’s and before hand laid to the public the injury and selection issues ahead of their trip.

The Portuguese also gave reasons why Manchester United are inconsistent and why Marouane Fellaini is now regular in the starting line up. 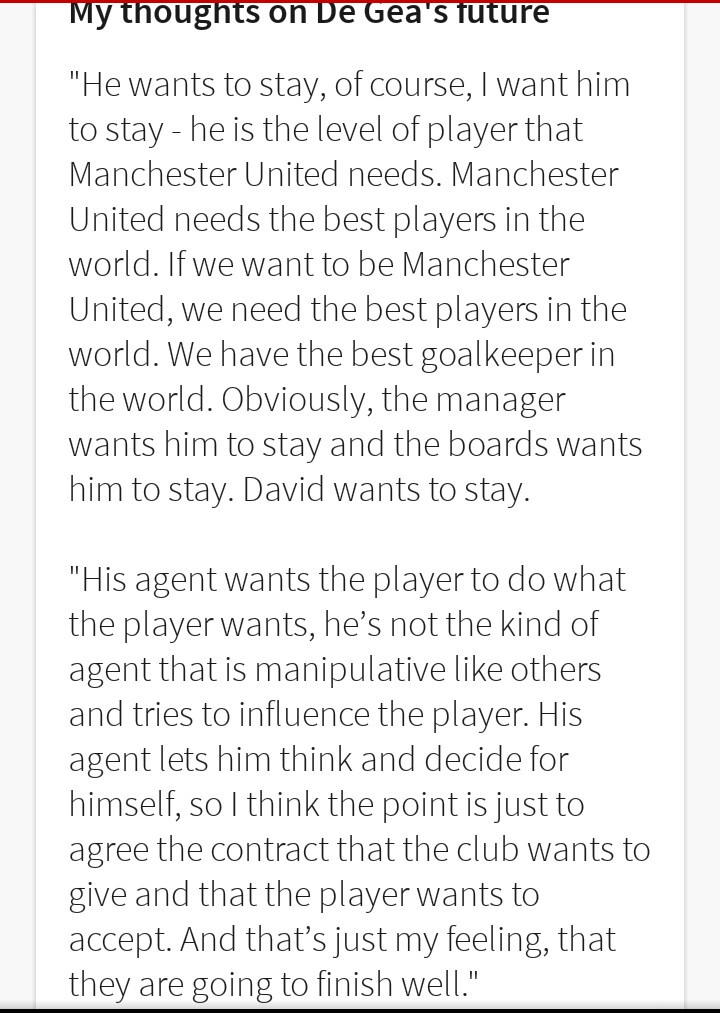 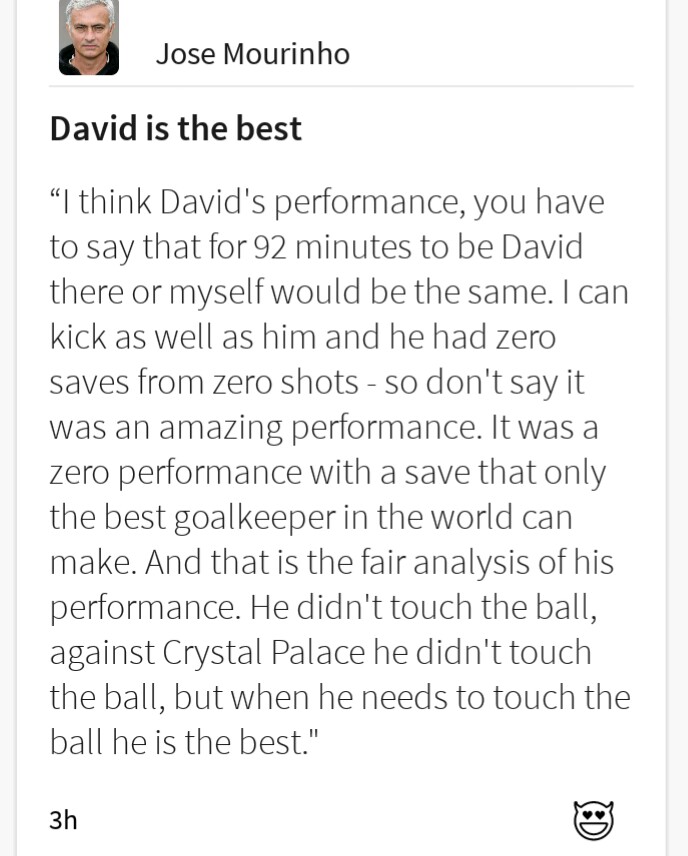 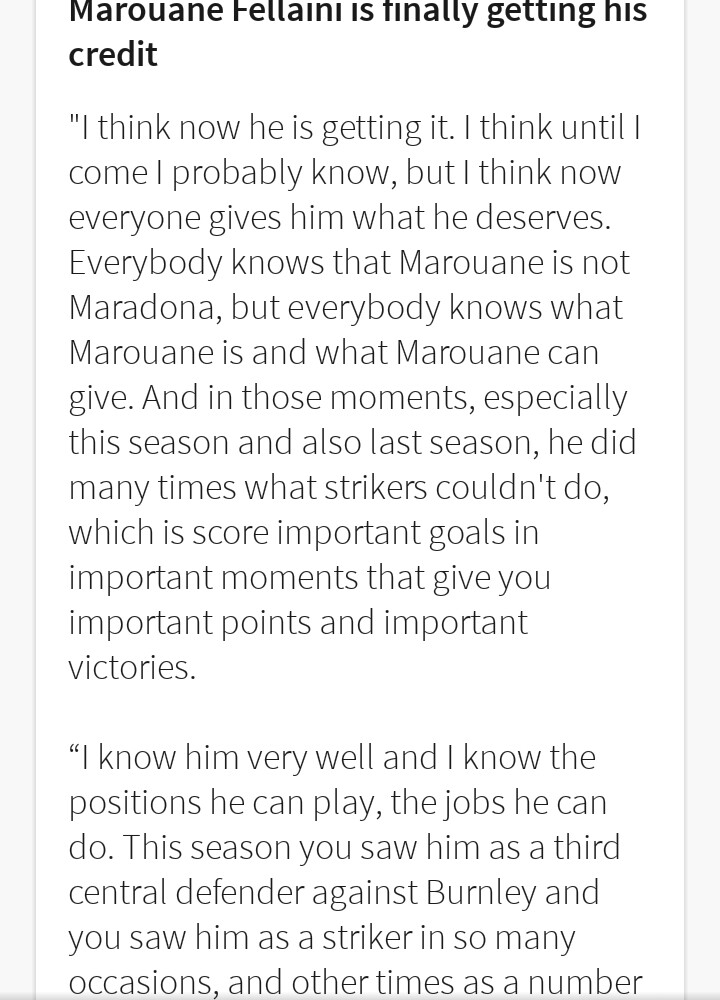 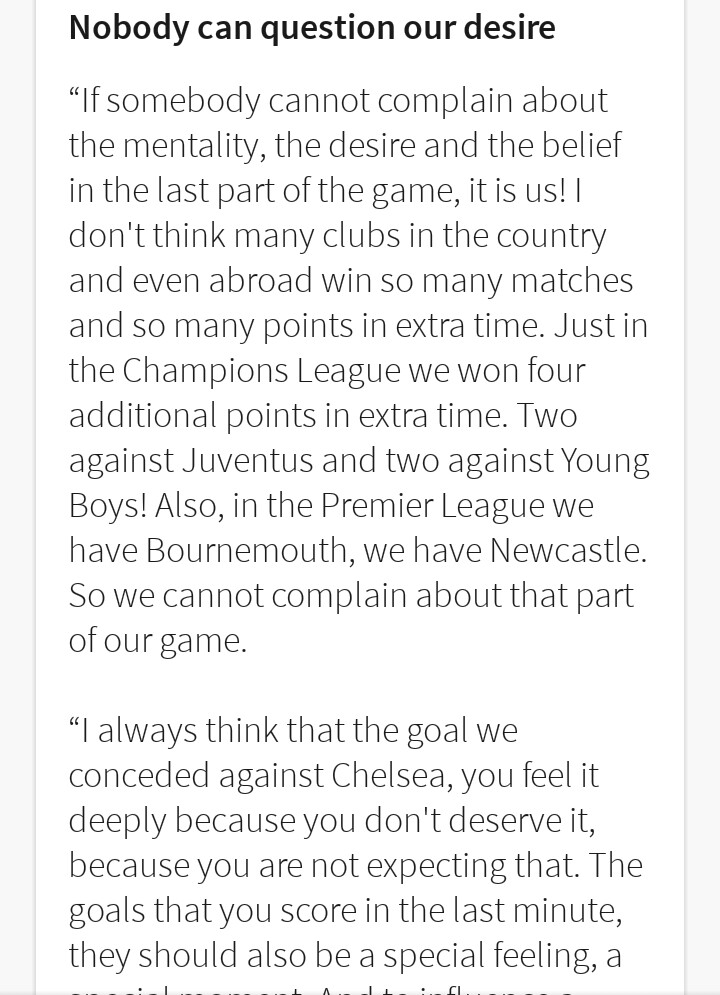 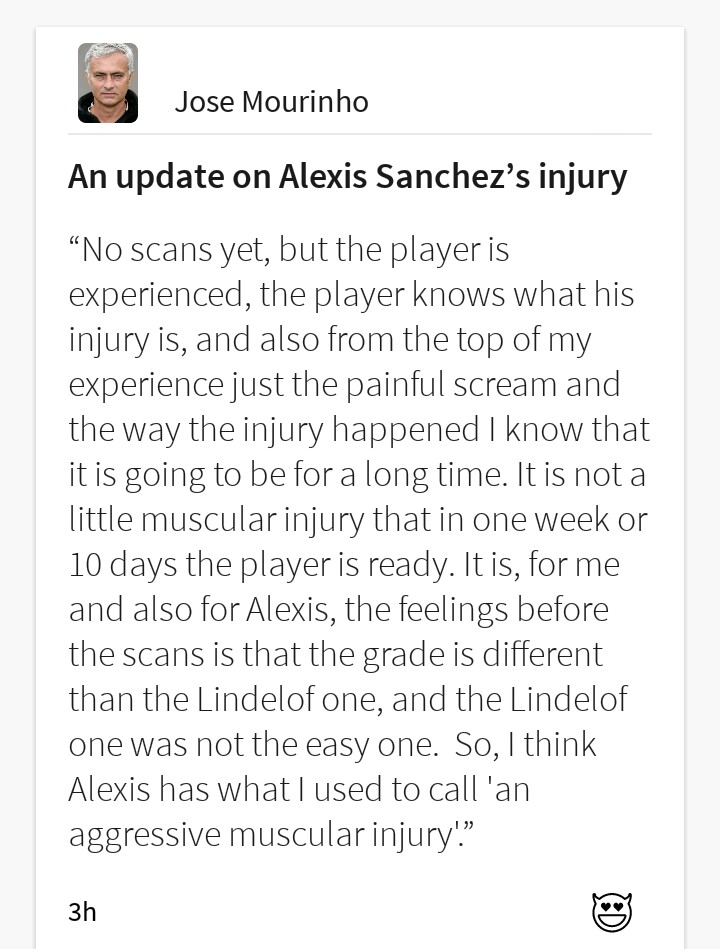 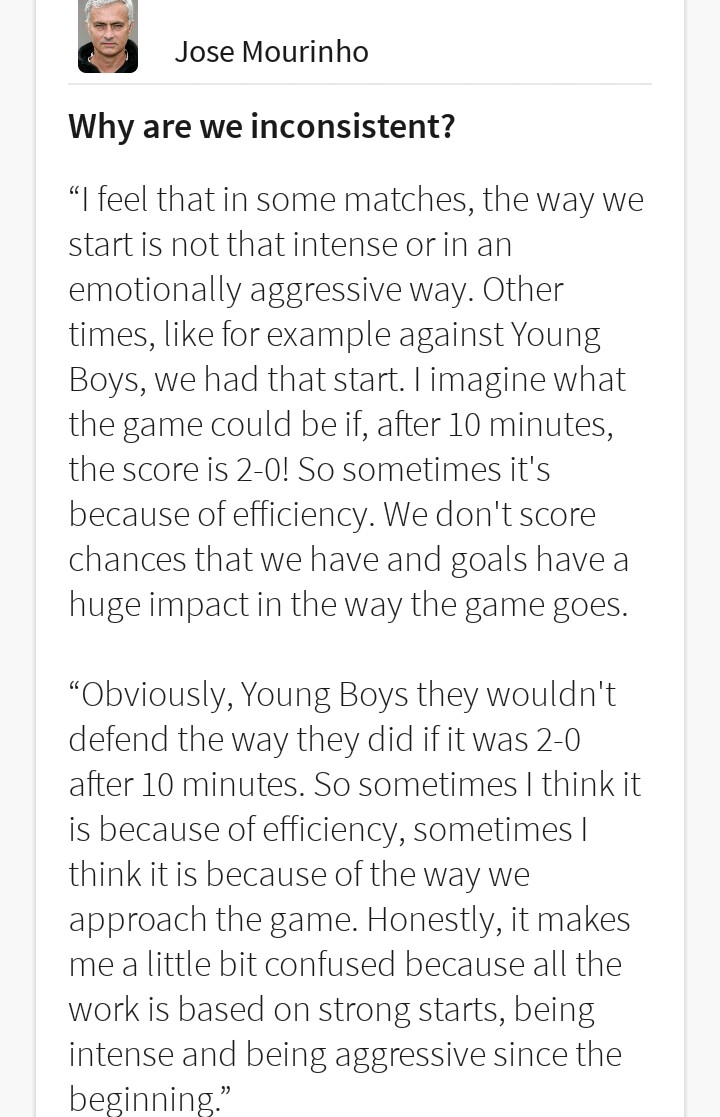