Pep Guardiola : Compares Premier League, “It Made Me The Best” 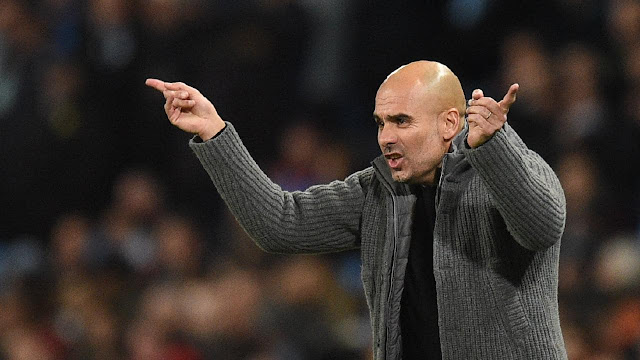 The 47 year old, before coming to the Premier League, won with Barcelona three La Liga titles and two Champions League trophies, after then led Bayern Munich to three consecutive Bundesliga titles during his three years in Germany.

The Catalan has been known to be a great coach before his arrival but he claims that the Premier League made him better, tipping it to be the best, because of he unpredictable nature of the league.

“Now, I feel being here I am a better manager too because I learned to handle this incredible league in many circumstances.