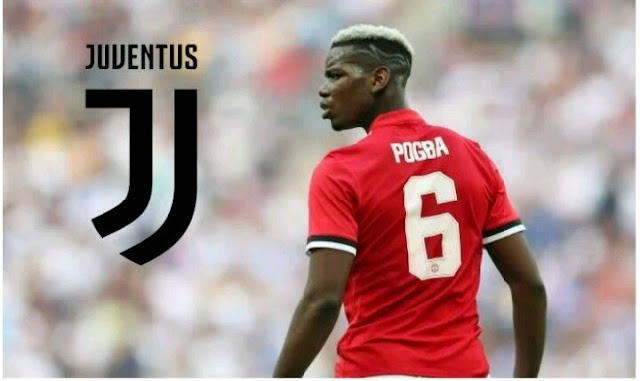 Paul Pogba will be heading to Turin with Manchester United for the UEFA Champions League clash with former side Juventus next week and he admits to the pleasure of returning to the place he calls home 🏡.

Manchester United will be hoping to take three points or at least a point from their host after losing 1-0 at Old Trafford, when the Old 👵 Ladies visited a week ago.

“I expected it, it was mad,” Pogba told RMC . “I’d spoken about it with my brother last summer. I said to him: ‘Imagine we’re in the same group as Juve’.

“For me, it’s a pleasure. Turin is my home – that’s where I scored my first professional goal.” 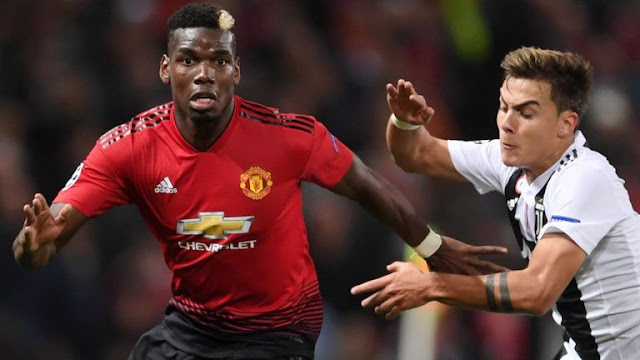 Paul Pogba admits, he still connects with the his former teammates, calling them family and made known how much experience, he was exposed to during his time ⌚  at Juventus.

“[Juan] Cuadrado, [Paolo] Dybala, [Leonardo] Bonucci, I hear from them, we speak from time to time. We were a family, so of course we stay in contact,” he added.
“When you’re alongside players like Pirlo, Gigi [Buffon] or [Giorgio] Chiellini, you can only learn.

“Every day, in training, you try to observe them. Even as an established player, you can always learn from those sorts of men.”