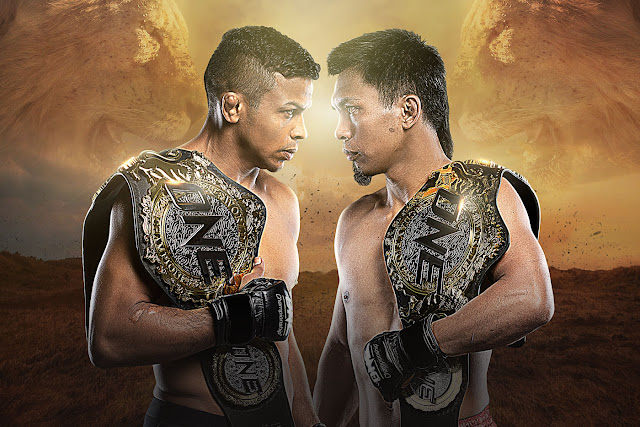 Both men are going into the fight with some incredible winning runs, which promises some great action when they collide. The card is also supported with great action from other great MMA Athletes, so dontd miss it.

👉 Vicious round one ground-and-pound TKO!. Christian Lee was absolutely hammering those right hands down on Kazuki Tokudome. One of the most exciting fighters on the roster. 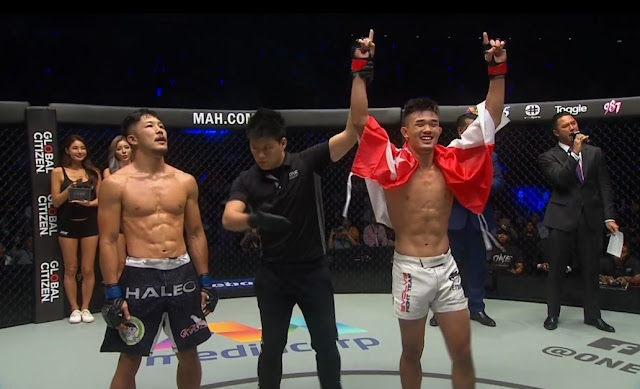 Petrosyan put a clinical beating on Sorgraw, three classy rounds from the best kickboxer of this or any generation. The Doctor delivered with a precision striking clinic to earn a decision 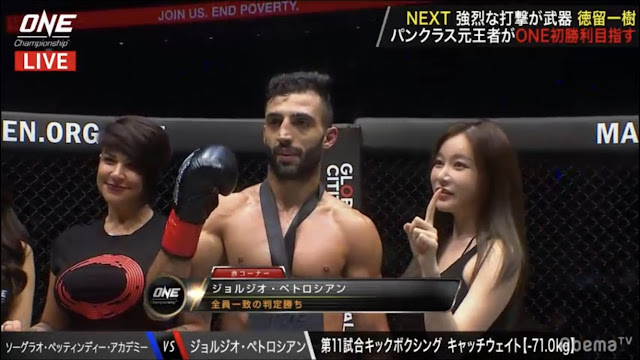 👉 Kota Shimoishi drilled through with his grappling, but Adrian Pang blasted him all the way and got the TKO by doctor stoppage, R1 5:00 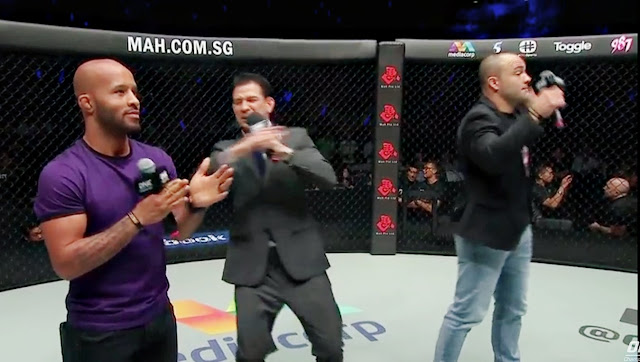 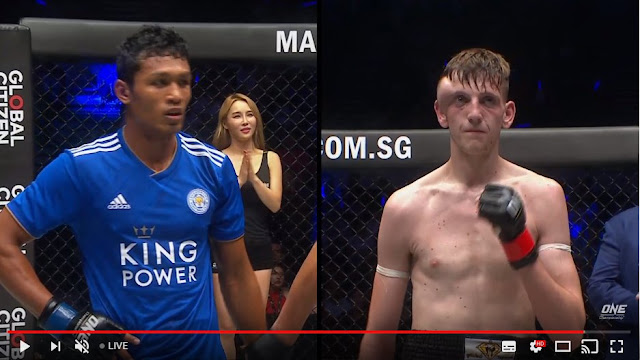 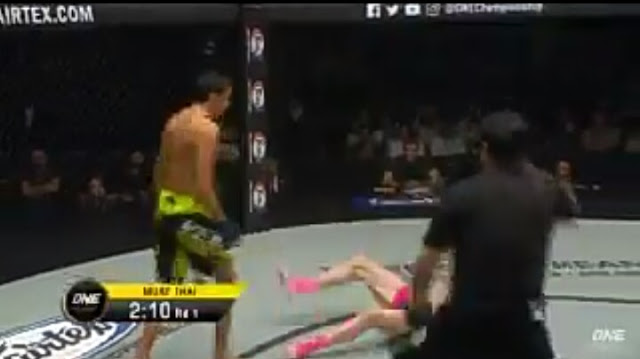 👉 Grappling wizard Garry Tonon locks in a tight guillotine to force the tap from Sung Jong Lee at 2:04 of Round 2! 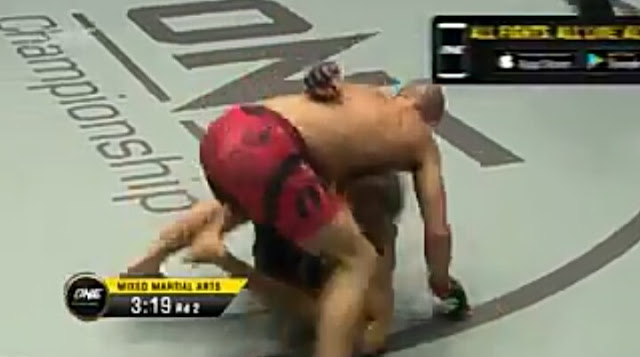 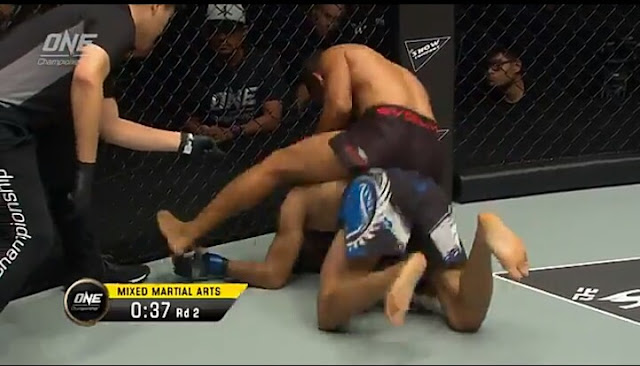 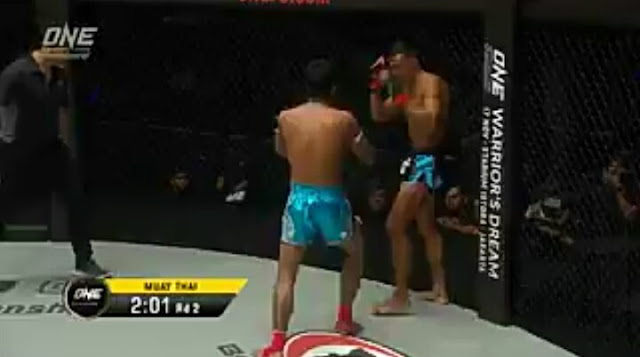 👉Shuya Kamikubo dominates on the ground in a unanimous decision victory over Malaysia’s Muhammad Aiman! 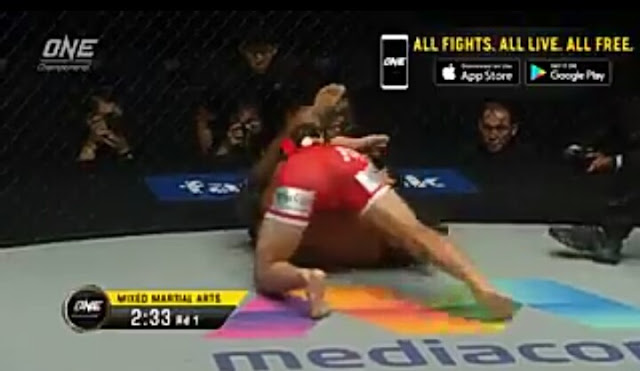 👉 Xie Bin locks in a STUNNING submission to put Hisyam Samsudin to sleep at 3:19 of Round 1 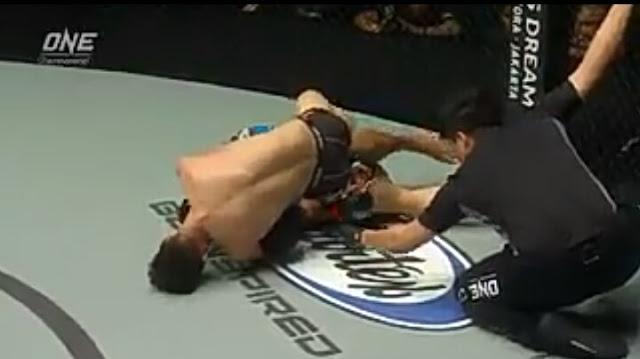 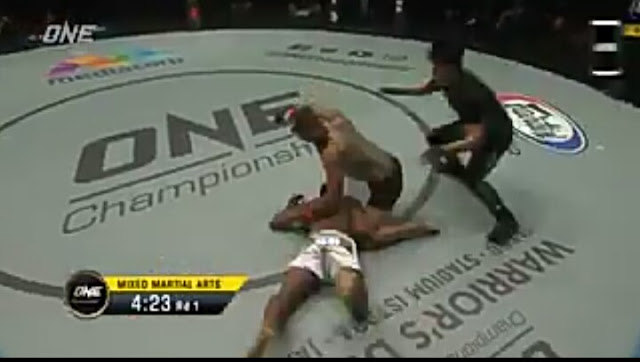 ONE Championship Results : Pursuit Of Greatness