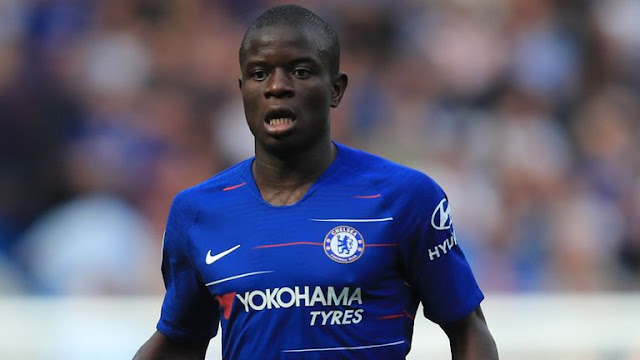 N’golo Kante has signed a contract extension that keeps him at Stanford Bridge Bridge till 2023.

He joined Chelsea in 2016  after helping Leicester City to the Premier League Trophy in his debut season and has since won a Premier league trophy with Chelsea.

“I’m happy to extend my time with Chelsea, it has been two beautiful years and I wish for more to come,” Kante told Chelsea’s official webiste.

“Since I came, I completely improved as a player, challenged myself and got some awards I never thought about. I like the city,

N’golo Kante alss won the FIFA World Cup with the French National team in Russia and was  named was named Player of the Year by both the PFA and FWA Following the conclusion of the 2016-17 campaign.