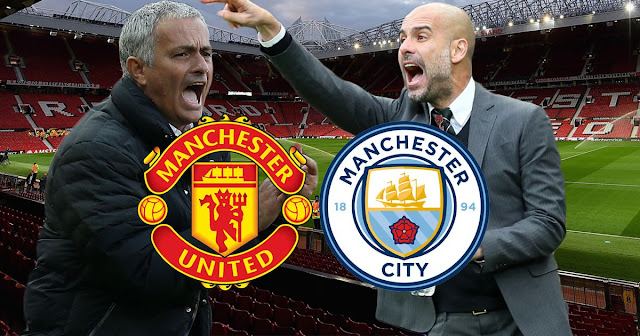 The caption above looks obvious, after Manchester City demoralizingly defeated United 3 – 1 at the Ethiad. That result was no surprise, even from a United Fan, who was probably hoping for a surprise as in the Juventus game.

The fact that it wasn’t a surprise to a fan signifies, how far Manchester United has fallen and this according to Manchester United’s academy coach Nicky Butt, places a lot of pressure on the Red Devils

“For Manchester United now we have got a challenge on to get back to where we want to be, which is the biggest club in the country, but also in the city,” Butt told the Premier League Sports Network event.

“That challenge is there for the owners, the board, the manager and the club in general to be where we want to be. And, to be honest, we have got a challenge on our hands to get there.”

Manchester United had already been know as a world-class team, before left the third tier of the English League and Butt will testify, as he lifted the Champions League trophy with United as part of an unprecedented treble in 1999, while City won the playoff final to escape the third tier of English football.

City came up so quickly and has now taking the Premier League by surprise, since their takeover in 2008 and that’s what Butt calls “impressive”.

“I remember in the local area when the rumours started about them buying a lot of land in the east Manchester area and looking to build this massive complex, like a little mini city within the city, and you don’t think it is going to happen,” he said.

“Before you know it, it’s there and you think ‘very impressive.’

“It might not be everyone’s cup of tea but you’ve got to admit it is an impressive place to be. And they are winning things.