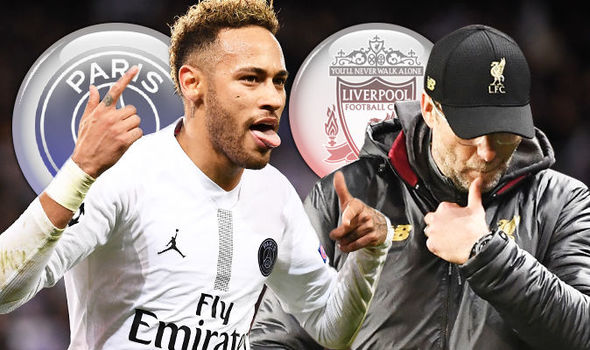 Liverpool Boss Jurgen Klopp was really unhappy with Paris Saint Germain (PSG) after falling to a 2 – 1 defeat in their visit to Paris.

Jurgen Klopp believed their opponents did more of acting to ignite a reaction from the Referee, claiming they made the Reds look like “butchers” after the referee Szymon Marciniak showed eight yellow cards during the game – six for Liverpool players – in a match littered with fouls and free-kicks on both sides.

“If you act like you die and the next moment you get up again, you give a yellow card. It is not sportsmanlike behaviour,” he said.

Klopp gave PSG credit for the win the but accused the referee of being unfair and offering help to PSG, though claiming his side dealt with the situation wrongly

Jose Mourinho Sends Love Letter To His Critics And Haters

“I never expect help from a ref, but calm all these things down. It doesn’t happen that often to be 100 per cent honest, but it happened tonight and we were not calm enough.

“I know it is really difficult to stay calm in that situation and even Joe Gomez got a yellow card. He is the nicest boy on this planet but he was close to getting red and you thought they were all in danger and that made it quite difficult. But we lost because they scored two and we scored one and we didn’t play well enough.

“It was clever of PSG. Neymar and a lot of other players went down like it was really something serious and obviously we were not that calm anymore – it makes you aggressive.

Liverpool will have to defeat Napoli in the final game to seal a place in the knockout stages of the UEFA Champions League.