Skip to content
HomePremier LeagueLiverpool Vs Everton : The Reds Posing The Biggest Tactical Headache In History

Liverpool Vs Everton : The Reds Posing The Biggest Tactical Headache In History 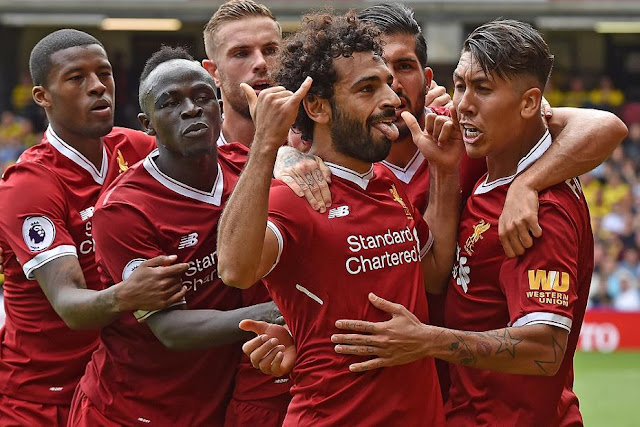 Everton will be heading to Anfield in a bid to break a record that has lingered so long, that has become a tradition

Liverpool have been able to defeat Everton at Anfield in their last 20 meeting, a record that has been accumulating since September, 1999, when Kevin Campbell strike was the difference between the two bitter rivals.

Liverpool legend Jamie Carragher doesn’t believe it will be easy for Everton at Anfield because the possible issues the present Liverpool front line can give them tagging them “The Biggest Tactical Headache”.

“For a succession of Everton managers leading a team to Anfield, the biggest tactical headache has been the damage Liverpool’s front line can inflict.

“Marco Silva goes there on Sunday with a problem even some of his recent predecessors did not face. It is no longer just stopping Liverpool that is the issue. Landing a glove on a defence led by Van Dijk is as difficult as preventing [Mohamed] Salah scoring.”

Liverpool sit two points behind league leaders Manchester City and will be risking a big home record and some important point when they face their bitter rivals at Anfield on Sunday.