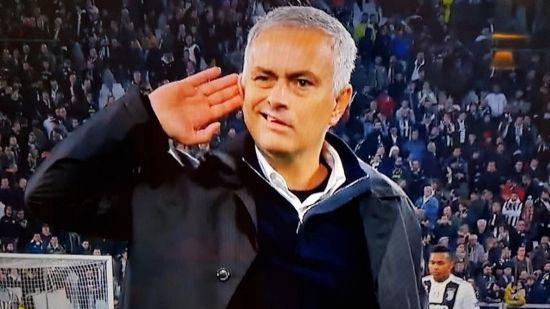 Manchester United came from behind to defeat Juventus in Italy, a feet no team has been able to reach since 2009.

Former Manchester United Star Cristiano Ronaldo gave host the lead with a nice volley but Manchester United brought in Juan Mata, who equalized with a well taken Penalty. United kept pressing and during the last minute their press forced Ana Own goal from Sandro to seal the win.

Jose Mourinho had a few good words for the Boys, Check it out below 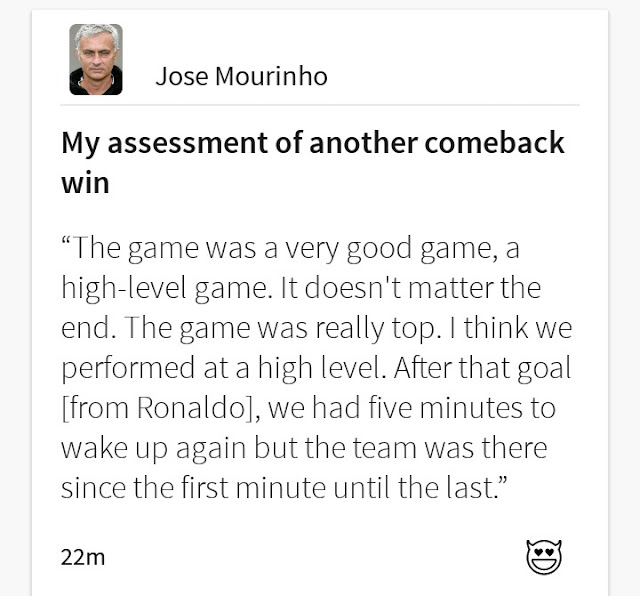 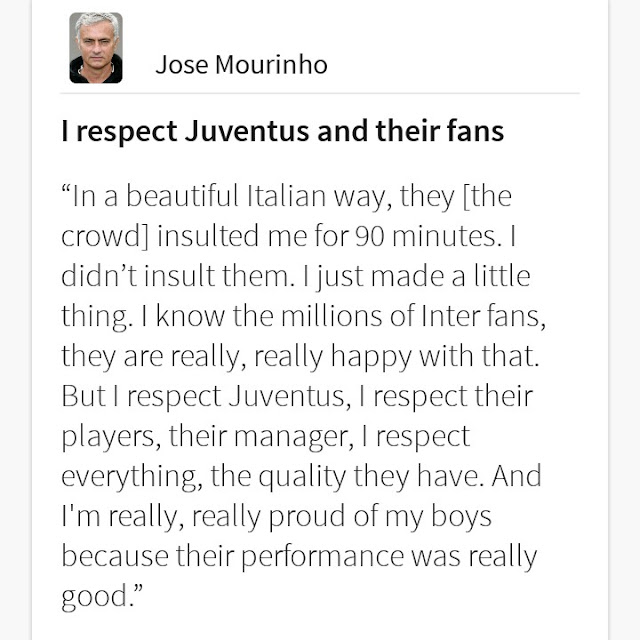 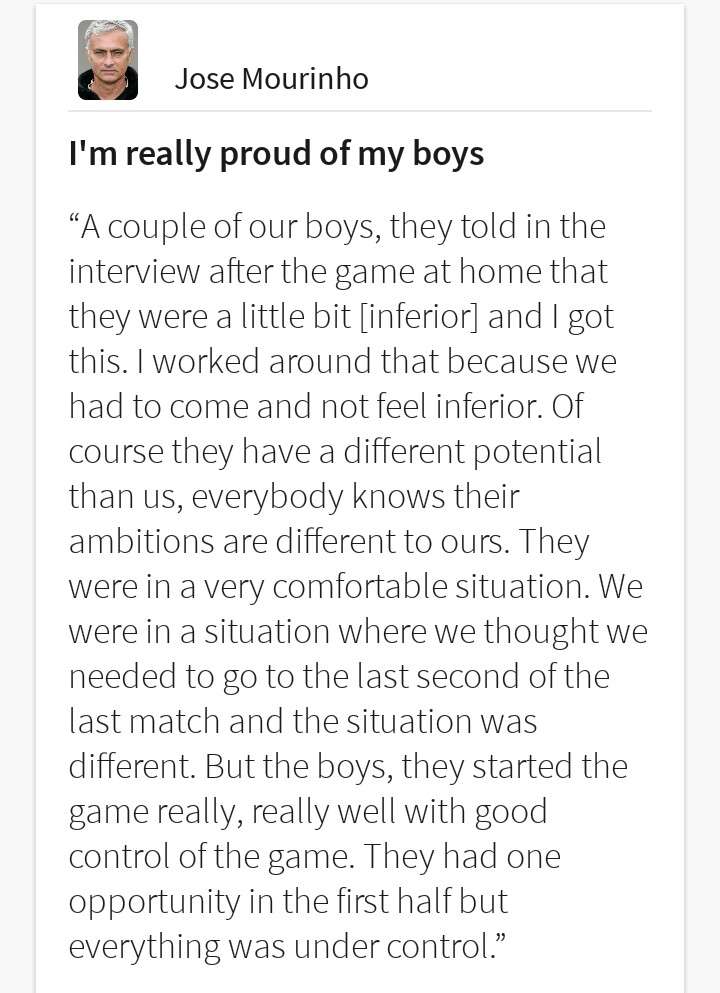 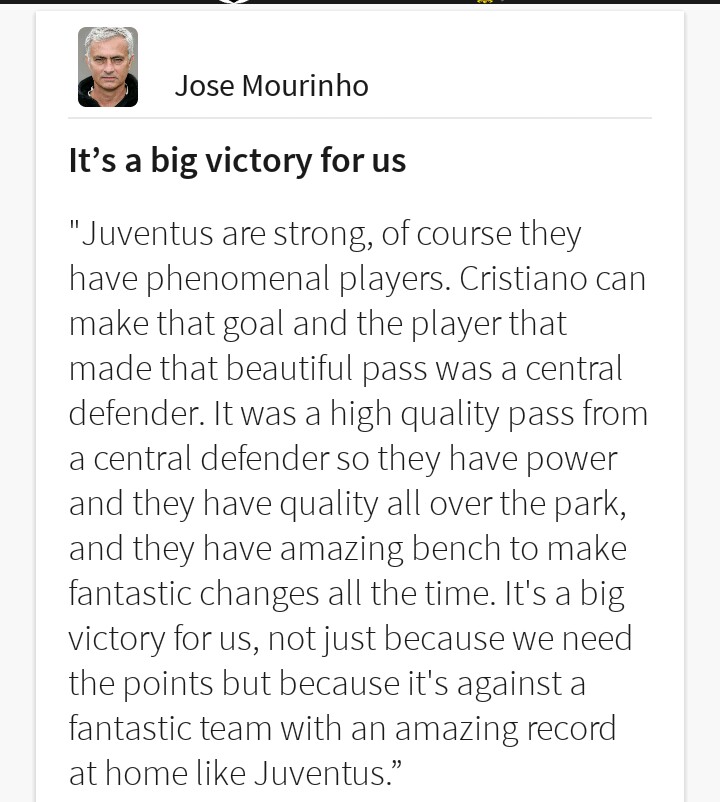 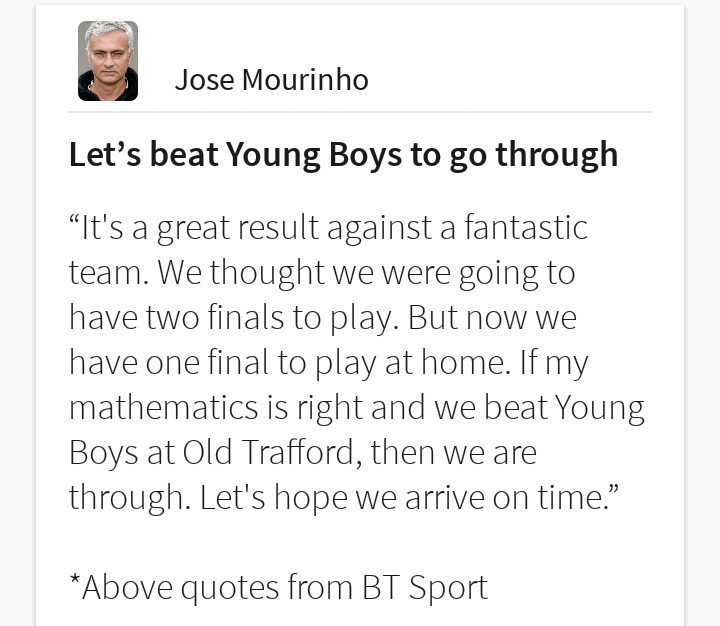