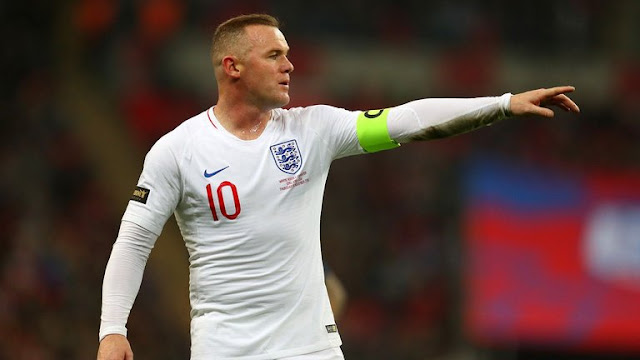 Wayne Rooney won his 120 caps for England to draw curtains on his International career. However the star of the game was Trent Alexander-Arnold, who worked out the forward balls for the goals.
Goals (3 – 0) And Cards

Man Of The Match :  Trent Alexander-Arnold

England have won all three of their games against USA at Wembley, by an aggregate score of 7-0.

England starting XI had just 94 caps between them coming into this match – the last time they fielded a more inexperienced side was in May 1980 against Australia (46).

This was England’s biggest home win since beating Scotland 3-0 in November 2016.

There were just 104 seconds between Lingard’s opener for England and Alexander-Arnold making it 2-0.

At 20 years 39 days, Trent Alexander-Arnold became the youngest Liverpool player to score for England since Michael Owen vs Luxembourg in September 1999 (19 years 264 days).

Wayne Rooney earned his 120th cap for England with his substitute appearance. He’s second only to Peter Shilton for most caps for the England men’s national team.