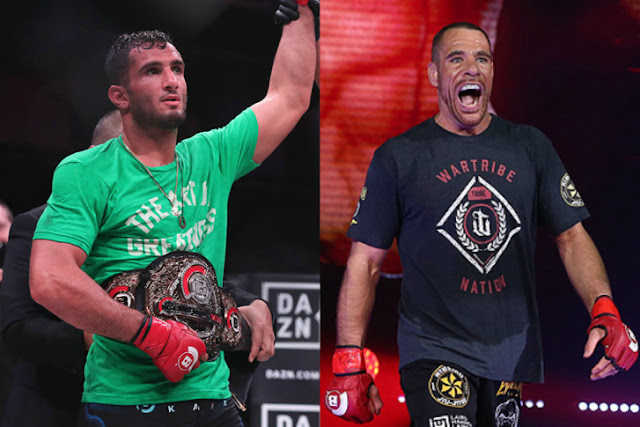 Bellator Middleweight champion Gegard Mousasi will be defending his title against  undefeated jiu-jitsu ace Rafael Lovato Jr.  at Bellator 214 on Jan. 26 in Los Angeles, as announced by Bellator on Monday.

The 33 year old Gegard Mousasi is on an Eight fight winning streak, which dates back to his days in the UFC and presently 3 – 0 in the Bellator Banner with wins over Alexander Shlemenko, earning Bellator middleweight gold with a first-round destruction of Rafael Carvalho in his second bout and in his last outing, Mousasi routed welterweight titleholder Rory MacDonald.

Rafael Lovato Jr. is a bad as decorated jiu-jitsu practitioner, with a (9-0) record in Bellator and Owning a thick resume with submission wins over UFC veterans Mike Rhodes , Gerald Harris , and John Salter. Stoping Eight of Nine within the distance.