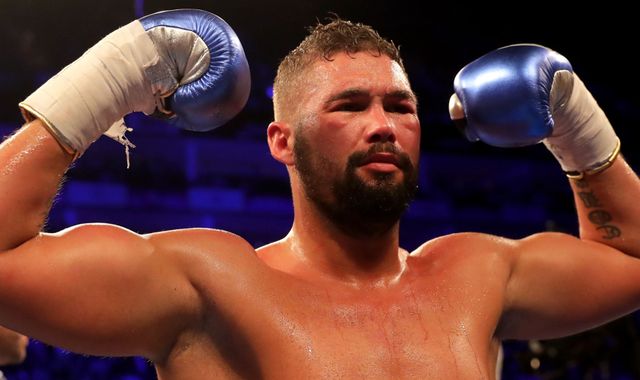 He believes that Bellew and his trainer will need to workout a “Strong Game Plan”, stick to it and avoid getting hit carelessly in the early rounds, then carry out the plan in the late rounds.

“If Tony can work to that game plan, which might be – get your gloves up high, don’t get hit with silly shots, and back up Usyk for five or six rounds.

“Bellew has then got that punch, and if he lands that left hook, Usyk will be out cold. I know he will, because Bellew is a massive puncher.” 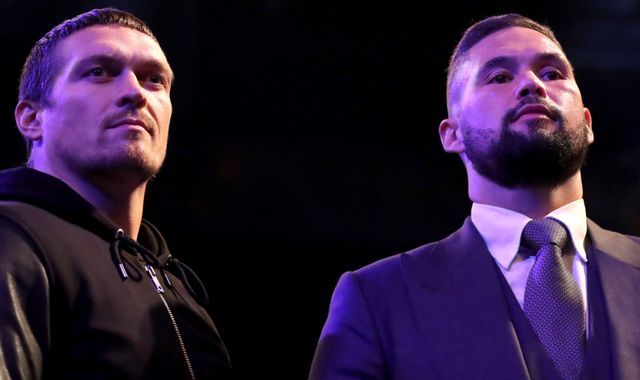 He also urged Bellew to maintain his mental toughness throughout the fight, just like he did in the past, in his two Upsets against David Haye at Heavyweight.

“Whatever is happening early on, if you’re getting out-jabbed, if you cannot get to him, don’t forget it’s a 12-round fight. He’s in this fight with a punch for 36 minutes, so never give up, believe.

“Even if you’re in the last round, look at me against Jermain Taylor, behind on all the scorecards, I stopped him with 14 seconds to go. He’s got to fight until the last second of the last round, and put the pressure on him late.

“You know what, people are underestimating Bellew’s boxing ability. If he can use his boxing brain in the early stages, he can get to Usyk with his power later on.

“I’m hopeful that Tony can knock out Usyk, and cause a massive upset that would turn him into a superstar.

“I don’t want to say it will be his last fight, because he probably will have to defend them then, that would be amazing.”