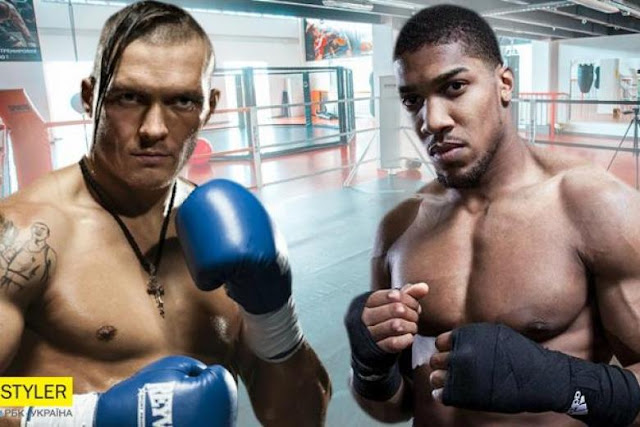 Usyk in his last outing, defended the his Cruiserweight title and undisputed status against Tony Bellew, whom he stopped in the eighth round at the Manchester Arena.

Eddie Hearn has given out his take on Usky and his potential opponents on his stable before a potential Fight with Anthony Joshua will materialize.

“Ultimately if he talks about the likes of Joshua, he needs to move into those realms of opponents and size, sooner rather than later,” Hearn told Sky Sports.

“He is 31, so he’s a spring chicken in terms of miles on the clock in the professional game, but he’s good enough to go on and mix it with those top heavyweights now.

“You look at the opponents for Usyk at heavyweight – Jarrell Miller, Dillian Whyte, Derek Chisora, Adam Kownacki, Luis Ortiz. There’s so many fights for him at heavyweight that he could jump straight into.

“Back to the days of Evander Holyfield, he was a genius, his size compared to the others, but he made up for it with skill and heart. Usyk is going to have to do the same thing, because to beat these big, big guys, he’s going to have to do what very few have done before him.